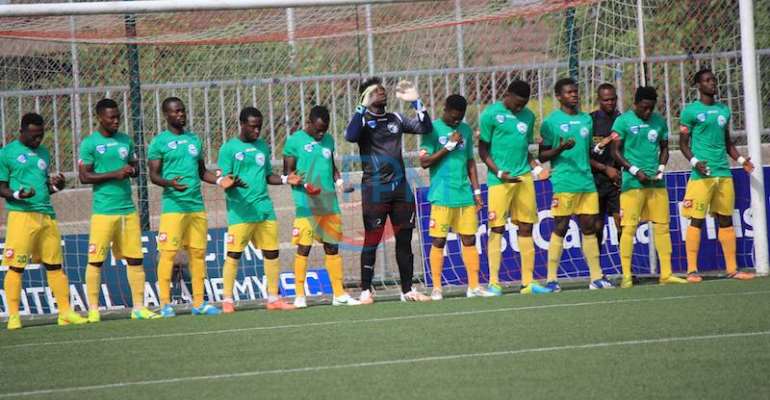 Aduana Stars will unveil their new signings and newly acquired bus on Sunday in Dormaa ahead of the start of the Ghana Premier League season.

Also in their stables are Yahaya Mohammed, Richard Mpong and Noah Martey.

The 2010 league champions will outdoor their new team bus.

The ceremony will take place at the Nana Agyeman Badu I Park at 1:00pm.