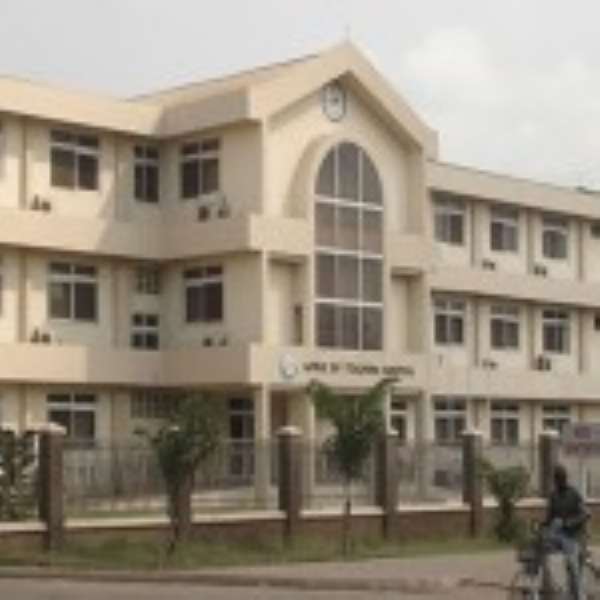 The three clinics— urology, general surgical and neurosurgery— will, therefore, not receive any cases from patients, other hospitals and the general public.

A release signed by KBTH's Public Relations Officer (PRO), Mustapha Salifu, and copied to the director general of the Ghana Health Service (GHS), the Greater Accra regional director of the GHS and commanding officer of the 37 Military Hospital, said the closure was to allow for works to be completed in some of the theatres and recovery wards at the department of surgery.

“Emergency cases in the affected areas will however be attended to after prior arrangements are made in respect of such cases,” the release said.

It further directed non-emergency or elective cases in urology, general surgery and neurosurgery to be referred to other hospitals within the metropolis.

“It is hoped that stakeholders will work together to speedily complete all outstanding works to enable us to resume normal operations,” it stated.