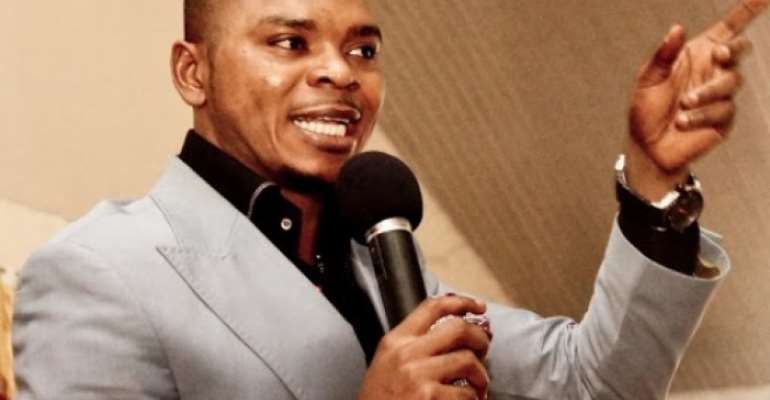 The British High commissioner to Ghana Jon Benjamin has challenged controversial miracle worker Bishop Daniel Obinim to prove his critics wrong by transforming to a snake on live television, if he has the powers to do so.

The founder of the International Gods Way Chapel has claimed that he can transform to a snake and bite people as and when he wishes. According to him, he has in the past, transmogrified into the reptile and appeared in the room of an unnamed individual, with Jesus Christ, who he claims also converted to a lion.

The controversial pastor has also said that he has the ability to appear in dreams of people who speak against him.

The recent comment has sparked massive public anger with many Christians condemning him for bringing the name of God into disrepute.

Wading into the matter on twitter, the outspoken UK diplomat said Prophet Obinim must be bold and put his powers to test in the open.

“While on the subject, does anyone actually believe this? Why doesn't he do it live on TV to prove it to all of us?”