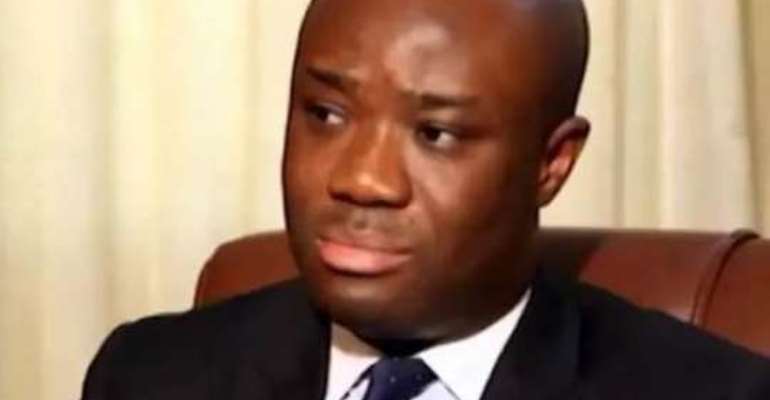 Ezinlibo (W/R), Feb. 4, GNA - Mr Felix Ofosu Kwakye, the Deputy Minister for Communication, has said Government and the private sector would work together to meet the needs and aspirations of Ghanaians.

He said this when inaugurated the second FM Radio Station 'Hope 107 FM' at Ezinlibo in the Jomoro District of the Western Region.

The first station is based at Azuleti.
The project was established by Friends of General Peter Augustine Blay, immediate past Chief of Defence Staff (CDS) of Ghana Armed Forces and currently Ghana's Ambassador to Cote d'Ivoire.

The Deputy Minister, who was the Guest of Honour, lauded the role of the Public Private Partnership (PPP) in National Development.

He commended the founders of the station for the project, saying it would help in educating, informing and entertaining the people in the area.

General Peter Augustine Blay urged the staff to use the airwaves to educate the people to improve their living standard.

The Chief of Ezinlibo, Nana Kolorah Blay IV, said General Blay is a role model within the Nzemaland and expressed his gratitude to Government for his appointment as an Ambassador.

He commended Ambassador Blay for providing several educational and infrastructure development to Annor Adjaye Senior High at Ezinlibo and other school in the District.

The chief lauded achievements of "General Blay and Friends" on the entire Nzemaland which had resulted in the three Paramouncies of the area conferring the highest award on the land "Atwe Amgbo Komavole" on him. GNA