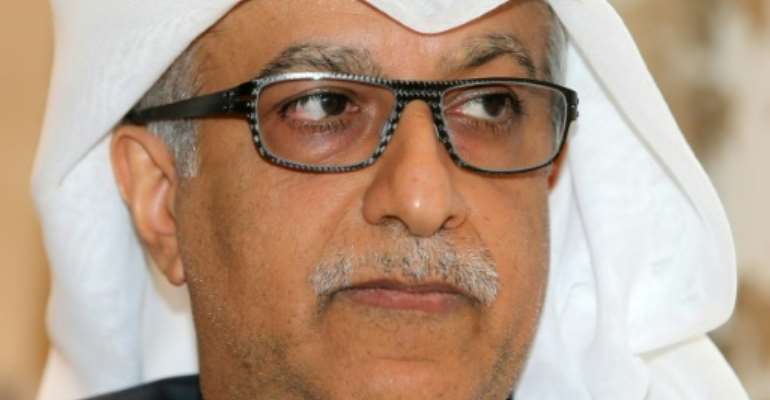 Sheikh Salman bin Ebrahim al-Khalifa is the president of the Asian Football Confederation (AFC). By (AFP)

Kigali (AFP) - The Confederation of African Football (CAF) said Friday it was backing Sheikh Salman bin Ebrahim al-Khalifa as its candidate for the presidency of FIFA.

"The executive committee decided that CAF will give full support to Sheikh Salman with his candidacy for FIFA presidency," CAF first vice-president Suketu Patel told reporters.

CAF has 54 votes at the disposal, the most of any of the world's regional governing bodies, and four of the five contenders came to Rwanda's capital to find out who Africa wants as its standard-bearer.

CAF chiefs meet on the sidelines of the African Nations Championship tournament being played in Kigali.

Sheikh Salman, from Bahrain, is the president of the Asian Football Confederation (AFC).