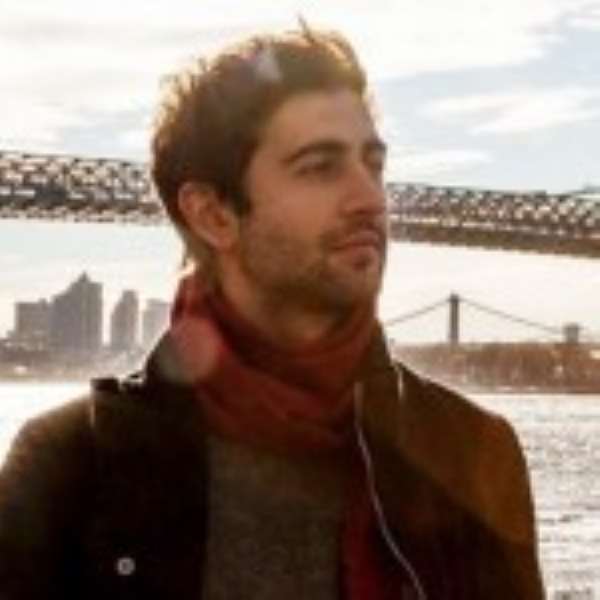 The condition of the Italian actor left in a coma after a hanging scene went wrong during a live theatrical production is deteriorating, it has been reported.

Raphael Schumacher, 27, was appearing in a production of Mirages at the Teatro Lux in Pisa when an audience member realised he was in trouble.

Pisa Today reported the actor was not currently responding to treatment.

The newspaper added investigators were satisfied the incident was an accident.

They will now try to identify if the theatre was negligent in following safety standards.

.
Police launched an investigation after sealing off the theatre at the weekend, and interviewed members of the cast and audience.

It concluded the incident was an accident after speaking to the audience member – believed to be a recent medical graduate – who helped Schumacher.

The theatre-goer went to assist the actor – who was wearing a bag over his head – after seeing his body was trembling, and lowered him to the ground.

Schumacher was taken to hospital but remains in a coma.

The actor reportedly changed the ending of the scene , which was meant to involve a gun rather than see him hanging.