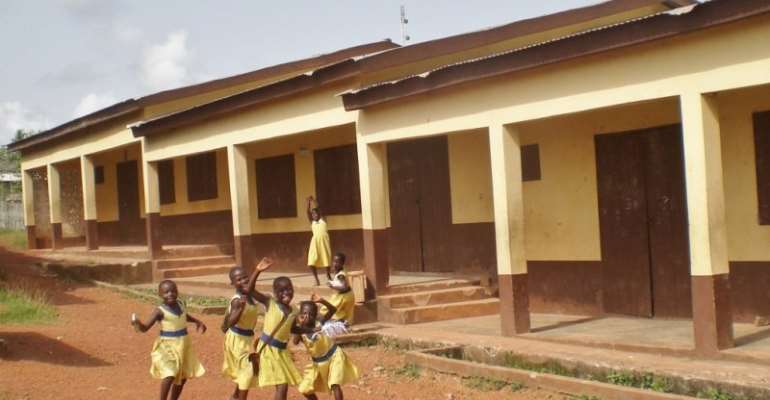 The Ghana Education Service (GES) has closed down schools in both the Akuapim North and South Districts in the Eastern region due to the fear and panic that has engulfed the area ahead of the final funeral rites of the Okuapehene Oseadeyo Addo Dankwa II.

The week long funeral rites began on Monday. The schools were closed down on Friday and expected to re-open after the funeral ceremony of the Paramount Chief.

The Akuapim Traditional Council during a press conference last week gave firm assurances to the Public that the old practice where people are beheaded to bury alongside deceased chiefs will not be tolerated in the area.

“In view of the fear and panic that people might not be entertained as a result of the general perception that people would be beheaded and the heads jointly buried with the late chief, the traditional council has given the cock assurances that the practice will not be executed," the Council said.

However, the Akuapem North Municipal Education Director Kwabena Nyamekye told Starr News in an interview the GES is being proactive in order to prevent any unforeseen circumstances.