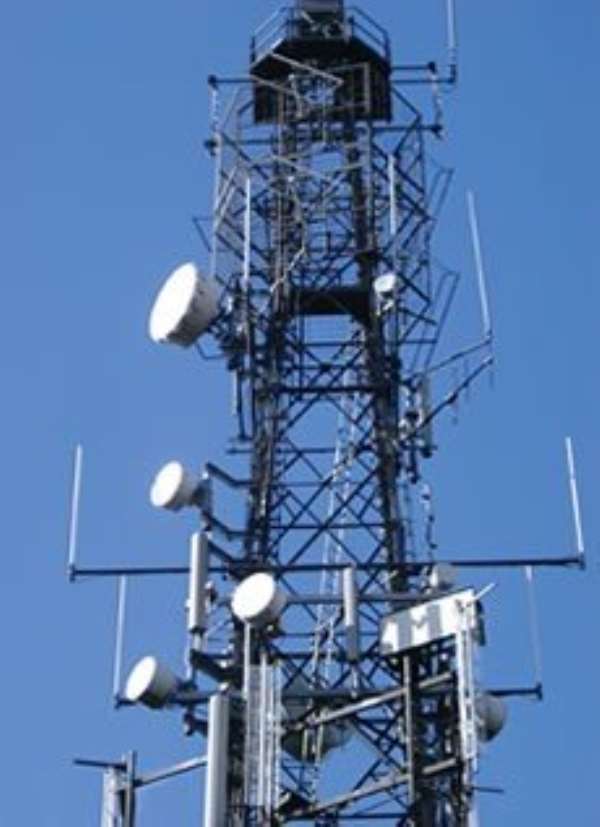 There is uncertainty over whether a national security mast will be built at Koforidua Zongo as the Member of Parliament begins construction of school block on the same plot of land.

The issue over where to site the mast has generated tension between the youth and the MCE.

After series of protests the case has been sent to court. A verdict is yet to be reached but the MP for the area Dr. Mark Assibey Yeboah insists the school project will begin.

According to him contract has already been signed after all the tendering processes were fulfilled.

."The area was demarcated for a school and we already have a primary school block on the land. But it is a big land. I applied to put up a KG block, the assembly agreed. The who process has gone though tendering and as we speak the contract has been approved.

"My business is building the KG block. If national security wants to put up a mast, it is for them to explain to the people of Koforidua Zongo that there can be a school block and the mast on the same compound," he explained to Joy News.