What Is Pneumococcal Meningitis? 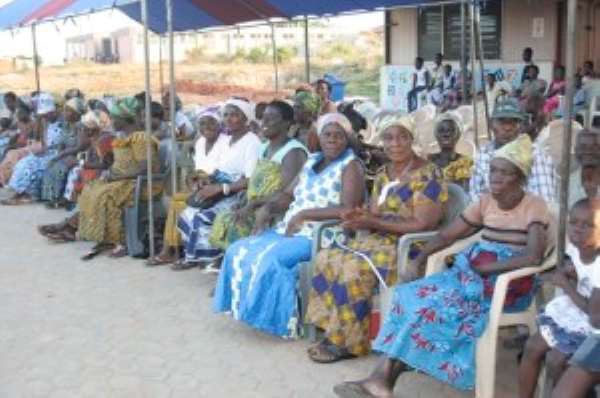 Meningitis is an infection and inflammation of the meninges. The meninges are the membranes that cover your spinal cord and your brain. Meningitis can be caused by:

According to the Meningitis Research Foundation of Canada, up to 40 percent of people may carry the type of bacteria that causes pneumococcal meningitis in their nose or throat. However, it's dormant in the vast majority of cases.

However, when this bacteria spreads to the meninges or its surrounding fluid, this infection is very dangerous. Even with speedy diagnosis and treatment, one in five people who develop this condition will die. In addition, 25 to 50 percent of those who contract the disease will have long-term health issues.

Symptoms of Pneumococcal Meningitis
People typically develop symptoms one to three days after they were exposed to the bacteria. In some cases, the symptoms may develop sooner or later than that.

The symptoms of pneumococcal meningitis usually come on rapidly. An infected person may develop the following:

·    agitation
·    irritability
·    rapid breathing
·    stiff neck
In infants, the soft spot on the head, which is called the fontanel, may bulge outward.

What Causes Pneumococcal Meningitis?
Pneumococcal meningitis can occur when the Streptococcus pneumonia bacteria invade the bloodstream, cross the blood-brain barrier and multiply within the fluid surrounding the spine and brain.

These bacteria don't always cause meningitis. More commonly, they may cause other illnesses such as:

*    ear infections
*    pneumonia
*    sinus infections
*    bacteremia, which is a blood infection
How Is Pneumococcal Meningitis Transmitted?
Pneumococcal meningitis is transmitted from one person to another. The bacteria are spread through direct contact with the tiny droplets from an infected person's mouth, throat, or nose. For example, if someone with the infection coughs or sneezes on or near you, you may contract the disease.

You can also contract the disease from an infected person by kissing or by sharing anything that comes into contact with the mouth such as:

*    a cup
*    a fork
*    a straw
*    a lipstick
*    a cigarette
Up to 40 percent of the population may carry Streptococcus pneumonia. In most of these people, the bacteria are dormant, which means they're not actively growing and replicating. However, the bacteria can be transmitted even when it's dormant.

Living in places where large groups of people tend to live, such as dormitories, can increase your risk for infection.

Your doctor will also perform a physical examination when trying to figure out if you have pneumococcal meningitis. Signs and symptoms that point toward this condition

include:
*    a fast heart rate
*    a fever
*    a stiff neck
*    vomiting
Treatment Options for a Pneumococcal Meningitis Infection

If you have pneumococcal meningitis, you'll immediately be admitted to the hospital. You'll then be treated with antibiotics. Ceftriaxone is an antibiotic that's commonly used to treat this condition. However, it's not the only option and is often used along with other antibiotics. Other possible antibiotics for bacterial meningitis include:

·    vancomycin
·    ampicillin
·    benzylpenicillin
·    cefotaxime
·    chloramphenicol
·    penicillin
What Is the Long-Term Outlook for People with Pneumococcal Meningitis?

This is a serious form of meningitis. Even with proper diagnosis and treatment, up to 1 in 5 people who develop this condition will die.

Long-term brain problems occur in 25 to 50 percent of people who survive meningitis. These problems include:

·    brain damage
·    deafness
·    learning disabilities
·    paralysis
Because this disease is so dangerous, it's very important to go to the doctor right away if you suspect you have it.

Vaccines to Prevent Pneumococcal Meningitis
There are two vaccines available to protect against different types of pneumococcal meningitis.

These vaccines are usually recommended for:
·    children under 2 years old
·    adults age 65 or over
·    older children and adults at high risk for the disease

People who smoke or have asthma may also be candidates for the vaccine.