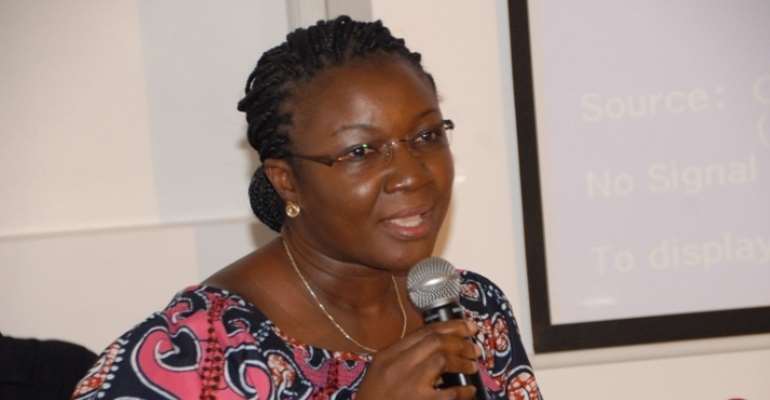 Government has said it would meet with private transport operators to negotiate a reduction in transport fares.

According to the Deputy Minister of Transport, Mrs Joyce Bawa Mogtari, the meeting has been necessitated by the announced decrease in some petroleum products by about 5 per cent at the pumps.

But the Deputy Minister of Transport, said on Citi FM Monday that it had not reached a conclusion with the transport operators and that 'our last meeting was going to be this morning.'

According to her, government was going to negotiate with the transport operators to come to a fair conclusion.

'But mind you that their argument has been that the increment have not necessarily been because of petroleum price increase at the pump but of course since we have actually received this reduction this morning, we will still be meeting them, we will still be engaging them,' she said.

'And of course, considering the sort of public outcry…I'm sure that they are also a listening group of people and that they will be taking the public concerns on board,' she added.

Click to listen to the Deputy Minister of Transport