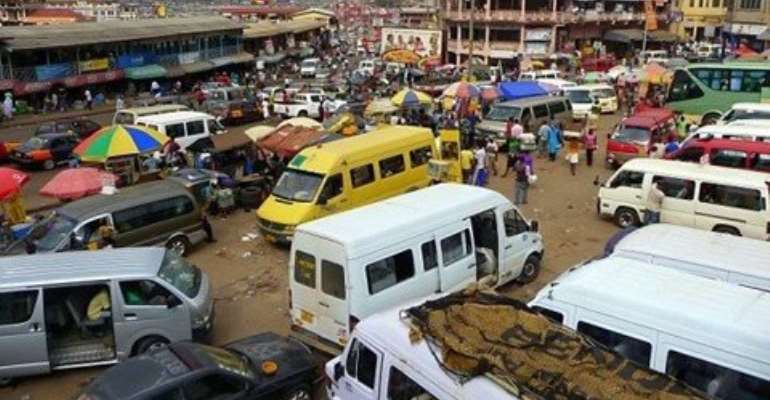 A predictable increase in transport fares has been approved by the Ghana Road Transport Coordinating Council (GRTCC). It is a 15% increase effective Monday.

The increase is the beginning of a domino effect after fuel prices went up in January by up to 28%.

Leaders of public transport unions had been under the pressure from members to okay an increase after drivers began buying petrol at GHâ‚µ15.40p and diesel at GHâ‚µ14.50 pesewas.

The cheaper fuel alternative for drivers had also gone up by some 18%. 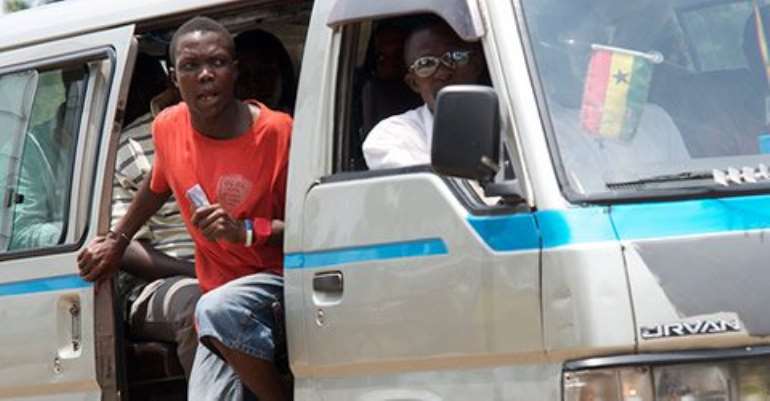 The Ghana Road Transport Coordinating Council (GRTCC) justified the increase on the fuel price hikes and added popular reasons for hikes in fares.

It explained the cost of spare parts and charges for obtaining licenses and various documents have been factored into the 15% increase.

Road tolls which are expected to go up later in the year has also been factored into the increase.

Commuters have been told by leaders in the commercial transport sector to expect two increases in transport fares every year.

When it was increased in June 2015, the depreciation of the cedi against the dollar was pointed out as a factor.