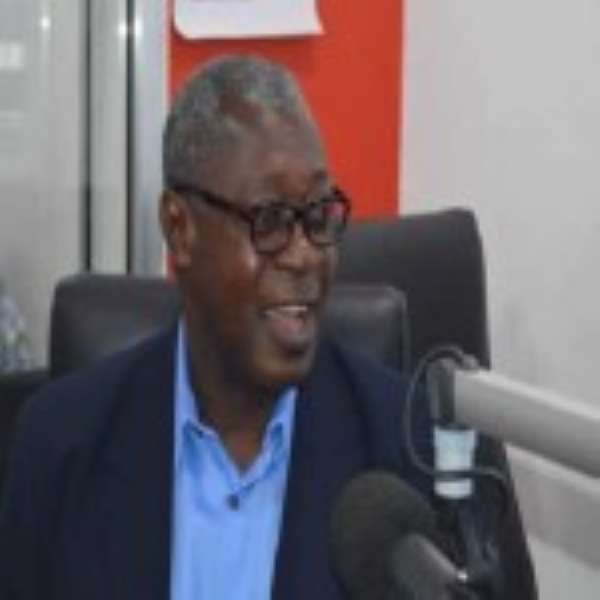 In what was a surprising outcome from Saturday's National Delegates' Congress, Ivor Greenstreet fended off competition from Samia Nkrumah, daughter of Ghana's first president, Dr. Kwame Nkrumah to emerge victorious.

Greenstreet garnered 1,288 votes representing 64% of the valid votes cast as against Samia’s 579 votes. Other candidates, Bright Akwetey and Joseph Agyepong, secured 42 and 83 votes respectively. The total votes cast was 2006 with 14 rejected ballots.

The former General Secretary of the CPP would thus lead the party into the November elections and would face NPP's Nana Addo Dankwa Akufo-Addo and NDC's John Mahama.

But Prof. Akosa who tipped Samia to win with more than 80 percent of votes cast expressed his disappointment with delegates after the results were declared.

The former Director General of the Ghana Health Services said even though he would accept the choice of the delegates, he finds it sad that they decided to sell their vote.

“This is not the results that I expected but congress has spoken and as a democrat I have to accept the results,” Prof. Akosa told Class FM Saturday.