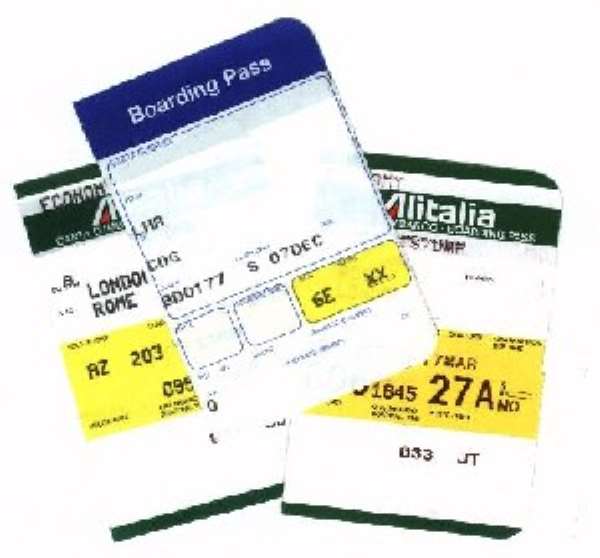 .....Horner-Sam advises the electorate .... Don't allow politicians to use you The Deputy Western Regional Minister, Madam Sophia Honer-Sam has reminded the electorate that politicians always have their passports and visas ready to fly out of the country with their families to seek refuge elsewhere should there be any disturbances in the country. She therefore appealed to Ghanaians not to allow themselves to be used by politicians either from the opposition or the government to sow seeds of confusion in the country, especially in the run up to the elections, adding, “you and I have no place to go but the politician will run away, leaving you behind to face the consequences of his actions.” Speaking at the graduation ceremony of the Ghana Tailors and Dressmakers Association in Takoradi last weekend, Madam Horner-Sam said Charles Taylor took up arms and managed to convince some of his fellow Liberians to wage a relentless war against his country. She noted that when it became critical, Taylor who convinced his poor countrymen to join the war was whisked away to safety in Nigeria whilst those who stood behind him were slaughtered like animals in Liberia. The deputy regional minister said this example alone should tell Ghanaians that it would be ridiculous to allow themselves to be used by a politician to achieve his or her own interest and throw the whole country into chaos and anarchy. “An MP or aspiring MP may lure you to engage in an unholy act to advance his own interests. Don't forget that when you allow yourself to be used and in the process you get serious injuries, you would be writhing in pains on your hospital bed whilst the MP would be sitting in parliament enjoying himself,” she said. She reminded the large gathering that Ghana belonged to all Ghanaians and what the country was going through now was just a process to elect its leaders. In so doing, she stressed, there should be no animosity, adding that all Ghanaians should learn to tolerate each other's views since the aim of all the parties contesting the election was the development of the country. “The election is just around the corner and it is my hope that we shall all exercise this right in the best interest of our country without resorting to violence since we have no place to go. Don't also forget that we need peace as a country to develop,” she said. The deputy regional minister also expressed her disappointment about the way some women dress of late. She noted that such indecent dressing portrayed a bad image for women and called on the dressmakers to muster courage to refuse sewing such dresses to discourage their use. At the same function, Brother Dan Owusu Asiamah of the Churches of Christ Outreach Programme donated 12 sewing machines valued at ¢6 million to the association to help train more people, especially the unemployed. As well, he handed over a borehole constructed at the cost of ¢10million to the Sekondi Central Prisons at a separate ceremony. Speaking at the short ceremony inside the prisons, Brother Asiamah said the gesture of his church was part of its humanitarian service to the less privileged in the society. Chief Superintendent Bernard Ampadu, on behalf of the Director General of the Prisons Service thanked the Church for the donation, which would help solve the acute water problem at the prisons. He expressed the hope that other churches would emulate them to improve life in the prisons.