Gitmo scandal: America's coercive diplomacy is not to be expected- Antwi Danso 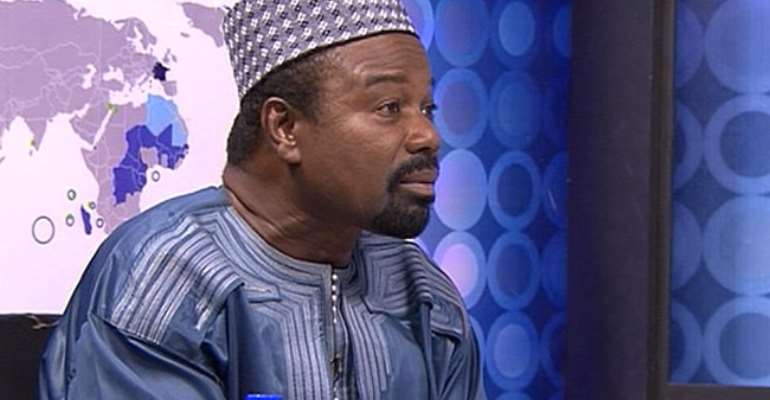 An International Relations expert is urging government to listen to wise counsel by renegotiating the terms under which two suspected terrorists from Guantanamo Bay are being held in the country.

Dr Vladimir Antwi Danso says there is likely to be a problem in the future if government remains adamant on the matter.

He was reacting to a new twist to the Gitmo scandal which saw two Yemeni terror suspects detained in Guantanamo Bay for 14 years but later transferred to Ghana under very controversial circumstances.

Just when the issue appeared to be settling down, four US Senators have headed to the Appropriations Committee demanding that foreign aid be withheld from Ghana if the two Gitmo detainees, Mahmoud Omar Mohammed Bin Atef and Khalid Mohammed Salih al Dhuby should escape from Ghana.

The four, Mark Kirk, R-Ill.; Roy Blunt, R-Mo.; James Lankford, R-Okla.; and Steve Daines, R-Mont., are not convinced Ghana is in no position to hold these suspected terrorists given what they say is Ghana's poor security record.

They argue the country's prison is overcrowded and cited recent escape of incarcerated prisoners, as some worrying development for a country that has agreed to take on two terror suspects. 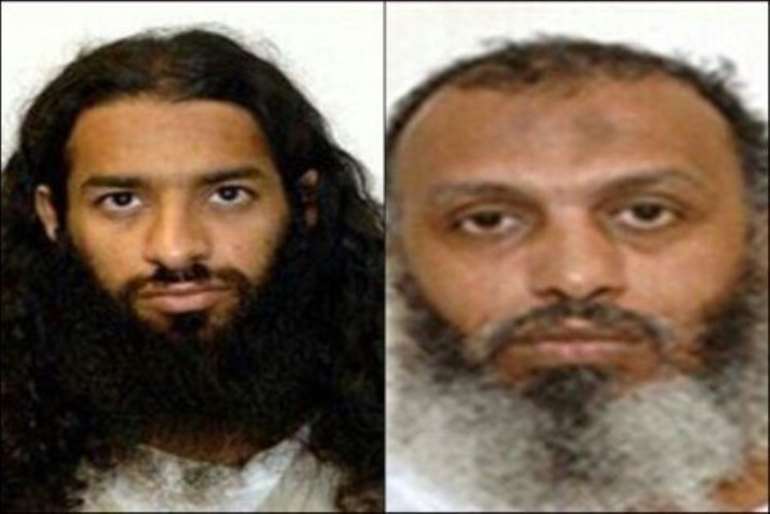 To put more pressure on the West African country, the senators are asking that an upcoming appropriations bill must include cutting aid to Ghana by $10 million per detainee “in the event either of these detainees escape from confinement or reengages in terrorism” while in their custody.

But the demands by the American senators have angered some Ghanaians.

Vladimir Antwi Danso in an interview with Joy News' Evans Mensah cannot understand why the US will assume a coercive posture in dealing with a matter they created.

"I am astounded by this. It is like carry my burden for me but then if you can't carry it i am going to punish you. This kind of coercive diplomacy is not to be expected in this kind of situation. In any case it is an American burden and i thought there would have been a mutually respectful kind of relationship where the Gitmo detainees are concerned.

"This kind of coercion is what i don't understand. What did we go in for? Normally coercive diplomacy comes in when the other side is doing something untoward to the other. But i think we have been made to believe this is a mutually beneficial kind of agreement we had with the Americans.

"Where is the coercion coming from? There is something missing in the equation i don't understand," he said.

Asked what government can do under the situation, Dr Antwi Danso said the government must "listen to good advice take it on board very seriously because this threat is no easy threat.

He said if ISIS Al-qaeda makes it possible for these terrorists to run away in Ghana, the country will be in trouble.