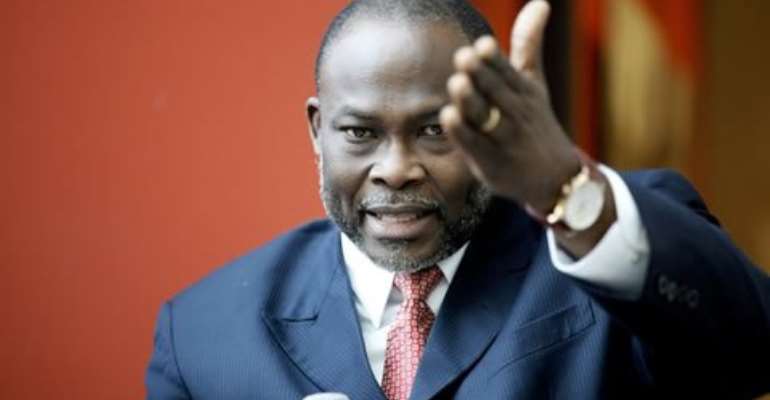 Trade and Industry Minister Ekwow Spio-Garbrah has described utility tariff increases as ‘incredibly outrageous’, noting it is an imprudent strategy in an election year.

“It is curious that many of these charges are coming in the first month of an election year….why have some of these institutions waited for an election year and all of a sudden we hear incredibly outrageous rates…”.

Speaking with JOY NEWS on a working visit to the Volta Region, Dr. Spio-Garbrah indicated the far-reaching economic implications of the tariff increases cannot be over-emphasized.

He recommended that the tariff should have been spread over the years instead of the sharp increases especially when government has a tough election to fight.

Since the beginning of the year, consumers have been complaining about 59% increase in electricity and 67% increase for water. A 10% charge on electricity was added but left unannounced by PURC, leaving consumers even more bitter about the adjustments.

“There is no point in killing the goose that is laying the golden egg. You might think you are doing a good job by just raising revenue but you are killing the whole economy,” he pointed out.

He questioned the rationale behind the increases and expressed disappointment that as a stakeholder, his ministry was not consulted.

The Trade and Industry Minister Dr. Ekow Spio-Garbrah also charged the Association of Ghana Industries – AGI and its allied agencies to “seek from these agencies more comprehensive explanations”

This according to him is necessary to protect businesses.

From the 1st of February, the price of a sachet of water is to go up from 20 to 30 pesewas whilst a bag of 30 sachets also moves from 3 to 5 cedis, Sachet Water Producers have announced.

They say increases in electricity and water tariffs plus the recent fuel price increases have compelled them to increase the prices of their products.

PURC in October 2013 announced a 78.9 per cent in electricity tariff only to slash it by 25% following government intervention. This meant consumers were asked to pay 59.18%

In 2014, PURC reviewed utility tariff upwards twice. First in July, electricity tariffs went up by 6.1% while water tariffs were increased by 12 percent.

In June 2015, the Public Utility and Regulatory Commission again announced a 51.73% increase in electricity and 15% increase for water.

But before the year would end, the PURC on Monday December 7, 2015 announced a 59.2% and 67.2% hikes in electricity and water respectively ahead of the Christmas season.