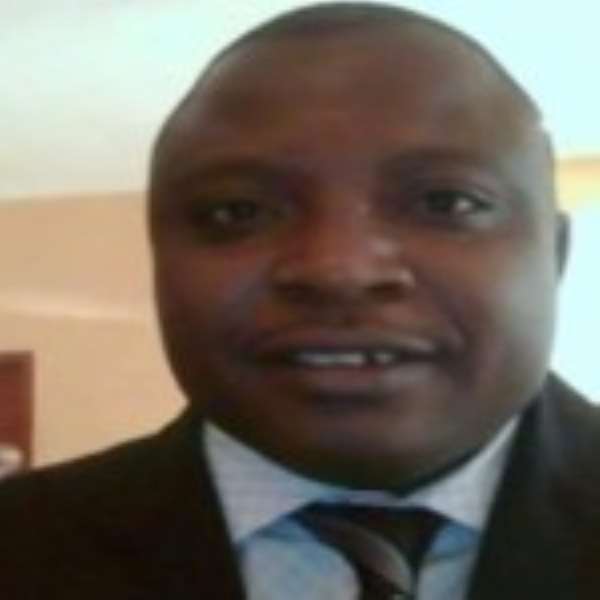 Residents of the East Gonja district are incensed about a scandal involving the chief executive, Mohammed Lukuman, who is said to have used GH¢96,222.12 of the Assembly's Common Fund to purchase a Pickup which has been registered NR 69-16.

Residents could not fathom the DCE's decision to pack his faultless official vehicle and commit such a huge amount of money into buying a vehicle for his personal use at a time the district is grappling with the problem of acute water shortage.

They are seeking external intervention in what they term “misappropriation of limited funds and reckless spending” by the DCE.

DAILY GUIDE received a litany of complaints from a good number of the residents in and outside Salaga about the attitude of the DCE.

According to the people, Mr Mohammed Lukuman had been operating 'surreptitiously' with little regard for procurement and other local governance procedures.

Alhassan Nurudeen, a resident, told this paper that the DCE, addressing a gathering last year, said that he had strong pillars at the presidency.

Some party executives had also raised concerns about the attitude of the DCE, but calls by them for his sack had yielded no results, confirming his deep rootedness at the presidency.

In February last year when Deputy Local Government Minister, Emmanuel Agyekum, visited the district as part of activities to mark the National Sanitation Day in the region, the party chairman led his executives to present a petition to the minister demanding the immediate sack of Amin Lukuman, but that also did not bear any fruit.

Investigations revealed that the assembly had budgeted an amount of GH¢450,075.56 for “unforeseen contingency” but since nothing of that sort occurred, the DCE unilaterally decided to commit part of the aforementioned budget to procure the vehicle for himself.

The investigation also revealed that the official vehicle of the DCE and others belonging to the assembly had been neglected and being kept in a wooden garage.

An assemblyman for Kalande, one Victor, had a hostile encounter with Mr Lukuman on a local radio station – Keyiti Fm – in Salaga when the latter stormed the station uninvited, claiming to point out some “lies” being peddled by the assemblyman.

.
The assemblyman, who was a panelist on the radio programme, stressed that the price of the van was “outrageous” and “bloated” and could have been purchased at a less price than what had been quoted.

In an interview with DAILY GUIDE, Mr Lukuman described the allegations as “seriously untrue” and launched a scathing verbal attack on the assemblyman. He described him as “mumu” and “ungrateful.”

He stated that the van was advertised in the 3rd November, 2015 edition of the Daily Graphic business page by Japan Motors with a quoted price of GH¢88,080.00

The DCE explained that it was necessary to purchase a new vehicle to ensure adequate monitoring of projects being carried out in the district.

Lukuman also cited the vast nature of his district as being responsible for the purchase of the vehicle.

“East Gonja is one of the largest districts in the country with over 300 communities and all these cars you are seeing were given to the assembly by the Kufuor government.

“The vehicles are very expensive to maintain when they break down so with this consideration, we decided to buy this vehicle to help us do thorough monitoring,” the DCE averred.