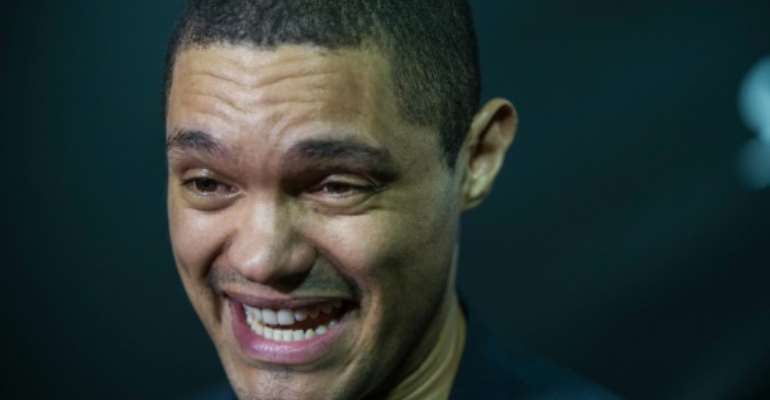 Johannesburg (AFP) - South African comedian Trevor Noah, the host of America's "The Daily Show", will release a book about being the child of an illegal mixed race relationship under apartheid, his publishers said Wednesday.

Noah, who grew up in the township of Soweto, shot to fame last year as the surprise choice to host the nightly satire show, taking over after Jon Stewart's celebrated 16-year stint.

A child of a then prohibited relationship between a black woman and a white Swiss father, Noah has often joked about his upbringing as a mixed-race boy among black children in Soweto where both Nelson Mandela and Desmond Tutu once lived.

The book details "growing up in South Africa during the last gasps of apartheid and the tumultuous days of freedom that came with its demise," said Pan Macmillan South Africa in a statement.

"I couldn't find a good book about myself so I decided to write one," added the 31-year-old comedian.

"And just like me this book doesn't have an appendix."

The book is due out in November.