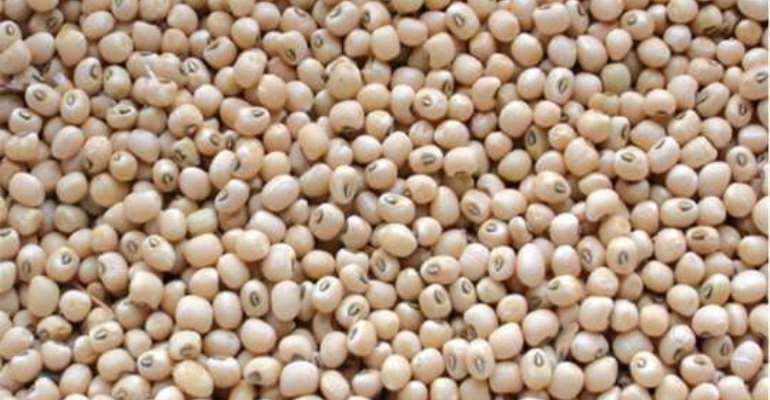 Nyankpala (N/R), Jan 26, GNA - Stakeholders in the cowpea sector have met under a concept dubbed, the 'Innovation Platform' (IP), to discuss challenges associated with the sector.

The two-day meeting, which was held at Nyankpala near Tamale, was to enable stakeholders to find solutions to upscale cowpea production and other activities within the cowpea value chain.

The stakeholders discussed the varieties of cowpea that the market or consumers preferred and those that researchers needed to come out with, among other issues, towards expanding cowpea production.

The meeting formed part of the implementation of the United States Agency for International Development (USAID) Cowpea Project, which aimed at upscaling the production of cowpea in the three northern regions.

The Project is being implemented by the Savanna Agricultural Research Institute of the Council for Scientific and Industrial Research (CSIR-SARI), International Institute for Tropical Agriculture (IITA) and the Seed Producers Association of Ghana.

Dr Ibrahim Atokple, the Country Coordinator of the USAID Cowpea Project, said previously researchers did not interact with farmers before coming out with new crop varieties and this negatively affected the performance of crops.

He said it was against this backdrop that the meeting was organised to know the challenges of all stakeholders within the crop's value chain.

Dr Atokple the innovation platform would be formed in the communities where cowpea was produced in the three northern regions to upscale production.

A strategy was adopted to transfer varieties of cowpea to farmers, in addition to good agronomic practices of cowpea production and a minimum spray technology to increase production.

Dr Stephen Nutsugah, the Director of CSIR-SARI, said there was a lot of potential within the cowpea value chain and urged stakeholders to work hard to improve the sector.

He said CSIR-SARI was working on a number of cowpea varieties and would soon invite the Varietal Release Committee to assess them to pave way for their release for cultivation.

Mr Tony Akpene Klu, the Communications Manager at CSIR-SARI, said his organisation was striving to improve its communication and information dissemination activities among its stakeholders, especially farmers in the three northern regions to improve agricultural production.