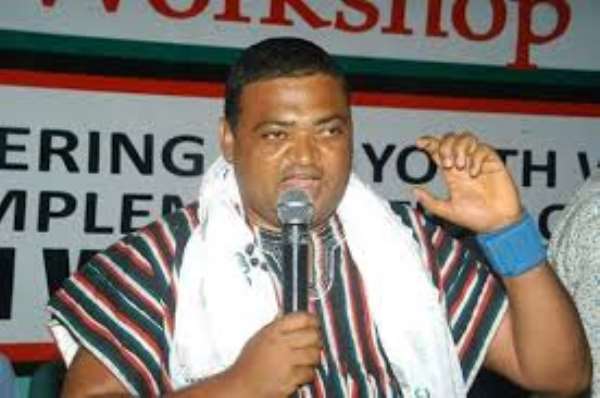 He spoke to rawgist.com after he was ushered into the board room of the Almond Institute after successfully completing the Australian Institute of Business’ 12 months MBA programme.

The former Ashanti regional Secretary of the NDC says he is highly grateful to God for seeing him through his Masters Education and adds that he is now ready to “go all out in ensuring the victory of the NDC and the second term of the President” who he says gave him the opportunity to serve in government.

On the appointment of Hon. Alexander Ackon who also graduated with him after the same course as Deputy Ashanti regional minister, Hon. Yammin said the two have been friends from the days of opposition and expressed his readiness to help him champion the NDC’s targeted 1 million votes in the Ashanti region to help secure the government in power and make things easier for the President.

He advised party faithful pushing for his come back into government to allow the President decide who to appoint into his government and adds that whoever is appointed by the President should be supported for the good of the party and government.

‘We’ll go hungry if we stop light fishing’ – Fishermen in El...
39 minutes ago