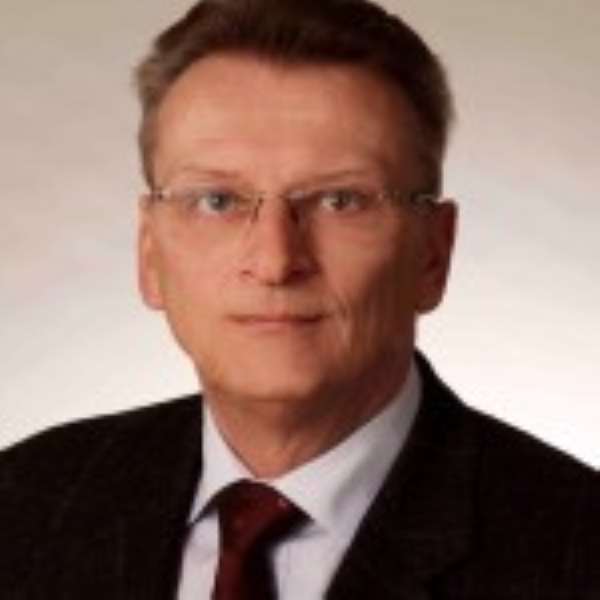 Germany is to assist Ghana to develop a strong renewable energy and agricultural sector as part of its contributions to the development of the country.

The German Ambassador to Ghana, John Rudiger, announced this in Kumasi when he paid a courtesy call on the Vice Chancellor of the Kwame Nkrumah University of Science and Technology (KNUST), Prof. William Otoo-Ellis, last Thursday.

The meeting was to develop new partnership agreements in the areas of science and technology.

Mr Rudiger did not however give details of the assistance to Ghana but said it would help reshape the energy sector and promote agriculture.

The ambassador used the opportunity to take stock of projects that had been undertaken by the German government.

.
He mentioned the establishment of solar energy demonstration centres at the Accra Polytechnic to help students to understand solar energy issues.

Prof. Otoo-Ellis recounted the good relationship between Germany and KNUST which had significantly benefited the country in diverse ways.

He commended the German government for its unflinching support towards the training of many Ghanaians which had impacted positively on the nation's development.

The Director of the Energy Centre at the KNUST, Dr Gabriel Tachie hinted that the university was collaborating with Germany to research into diverse projects such as biogas generation and solar energy, among others.

One of such projects, he said, is the West Africa Science Service Centre on Climate Change and Adopted Land Use (WASCAL), a large-scale research-focused programme funded by the German Federal Ministry of Education and Research.

Dr Tachie said plans were afoot to open a biogas laboratory and e-waste plants in the country to support research and development.