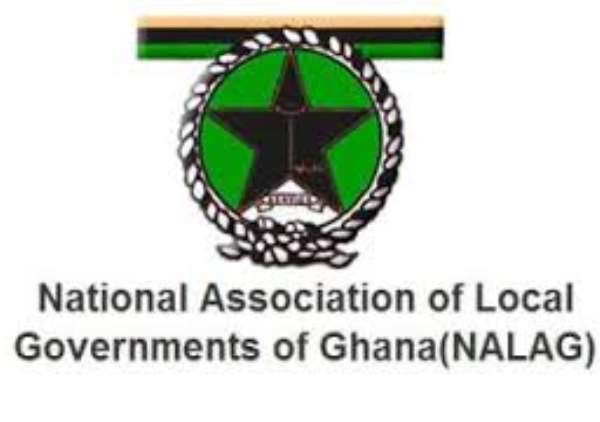 Mr Ayamdor said this when he was elected Regional representative of NALAG at the regional delegates' conference held in Bolgatanga. He would serve on the National Executive Council of NALAG on behalf of the Upper East Region.

Mr Ayamdor whisked the position from the incumbent, Mr Moses Aduku Apam, drawing 47 votes out of a total of 63 votes.

Mr Ayamdor thanked the members for the confidence reposed in him and assured them that he would serve the best interest of the Association to bring development to the Upper East Region.

He promised to liaise with the national executives and general members to ensure that issues raised at the conference were followed to the latter.

Mr Ayamdor assured members of a functional regional office, and said outstanding issues of building a database for the municipal and district assemblies (MMDAs) among others would soon be tackled to enhance work of NALAG.

The DCE who noted the challenges of NALAG promised to work to enhance its relationship with government and other development organisations to bring change to the assemblies.

Mr Moses Aduku Apam, the outgoing Regional Representative, thanked all members for their support during his tenure and assured them he would bring his experience to bear on the newly elected regional representatives.

He congratulated all new assembly members and the old ones who had been voted back to their various assemblies and called on them to take activities of NALAG serious.