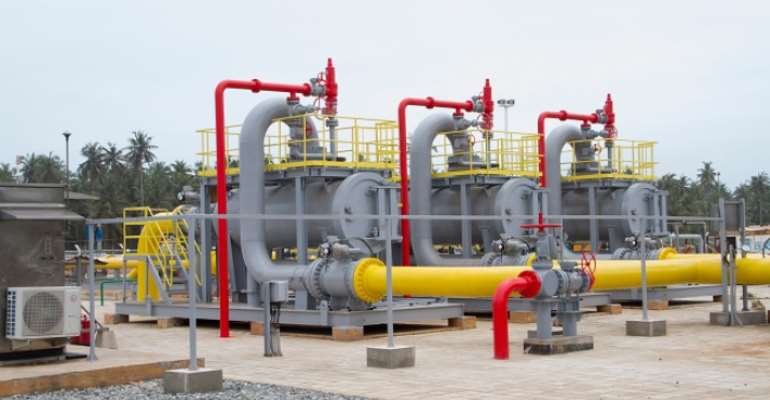 The Ghana National Gas Company (Ghana Gas) has resumed the supply of gas to the Volta River Authority (VRA) power enclave of the at Aboadze after a planned shutdown of the Atuabo Gas Processing Plant for mandatory maintenance works.

The process, which began on January 15, this year, was completed in five days instead of the two weeks that had been envisaged.

The first of such maintenance was carried out in April last year after the plant had completed the first 8,000 hours of operation.

'I must applaud the hard work of the staff of Ghana Gas, especially the young engineering team who had, over the period and backed by other teams within the company, delivered quality services,' he said.

VRA
The VRA had to switch to light crude oil for the production of electricity during the maintenance period.

The AMERI power plant is commissioned to run on gas and will be supplied with the chunk of the 110 million standard cubic feet of gas from Atuabo.

It is expected that the units at the Takoradi International Plant (TICO) and the T1 plant will share the rest of the gas.

The other units of the VRA will then be maintained on light crude until an increase in gas volumes from phase II of the Ghana Gas project, the completion of the ENI-Sankofa or improved supply from Nigeria.