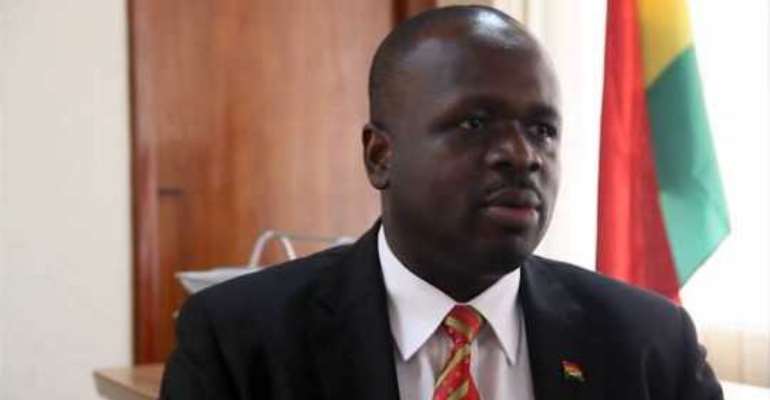 Accra, Jan. 21, GNA - The Office of the President has asked Ghanaians to ignore a list of new appointments making rounds on social media claiming three ministers have been replaced.

A statement issued by Mr Omane Boamah, Communications Minister and copied to the Ghana News Agency, said the Office of the President has issued no such statement and that all official statements are first issued through the official email address and posted on the Flagstaff House Facebook Page.

The false information which has been making rounds on Thursday morning said Dr. Spio Garbrah, the Trade Minister has been moved to the Foreign Affairs Ministry, Ms Hannah Tetteh to the Ministry of Gender, Children and Social Protection, and Mr Lee Ocran to the Labour and Employment Ministry.

According to the information, Mr Kwesi Awhoi goes to the Defence Ministry while Mr John Jinapor takes over the Ministry of Power. GNA