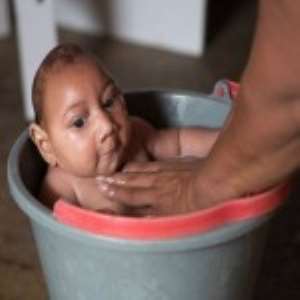 New figures from Brazil show a further rise in the number of babies born with abnormally small heads to mothers infected with the Zika virus.

There have been 3,893 suspected cases of microcephaly since October, when the authorities first noticed a surge, up from 3,500 in last week’s report.

Zika is transmitted by the bite of the Aedes aegypti mosquito, which also spreads dengue and chikungunya.

Brazil is experiencing the largest known outbreak of Zika.

The virus has already killed five babies in the country, said the health ministry. Another 44 deaths are being investigated.

Last week, Brazilian Health Minister Marcelo Castro said a new testing kit was being developed to identify quickly the presence of either of the three viruses.

He also announced extra funds to speed up the development of a vaccine for Zika.

At the moment the only way to fight Zika is to clear standing water where mosquitoes breed.

Read more: The alarming threat of Zika virus
.
There has been a sharp rise in the number of cases of Zika in several other Latin American countries.

In Colombia, more than 13,500 cases have been reported.

“We are the second country [in Latin America] after Brazil in the number of reported cases,” said Health Minister Alejandro Gaviria.

He has advised women in the country not to get pregnant for the rest of the outbreak which, he said, could last until July.

In Bolivia, the authorities have reported the first case of a pregnant woman diagnosed with Zika.

“She has not travelled outside the country,” Joaquin Monasterio, health chief for the eastern department of Santa Cruz, told AFP news agency. “This is a home-grown case.” 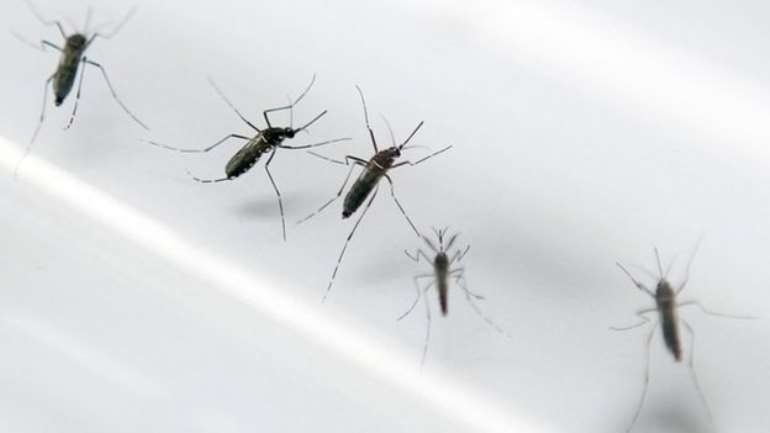 The disease is transmitted by the Aedes aegypti mosquito

The US Centers for Disease Control and Prevention issued an alert last Friday advising pregnant women to avoid travelling to Brazil and other Latin American and Caribbean countries where outbreaks of Zika have been registered.