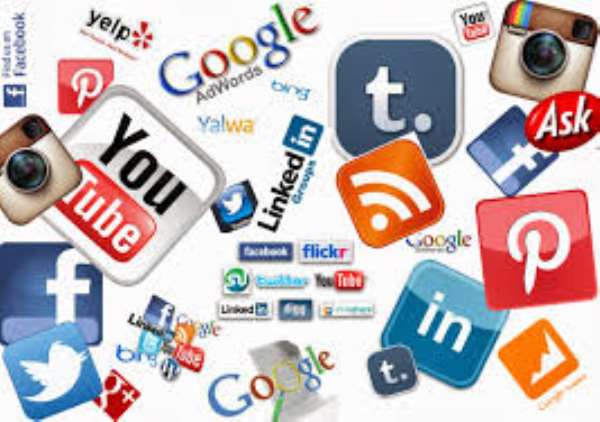 Ghanaians were hit by strange news purported to be coming from the presidency that left many well meaning people wondering about its authenticity and what is happening to the nation. Though the government has an ongoing program to reshuffle its cabinet the information that turned up to be a hoax was found to be coming from a wassapp message sent round on social media and the mainstream media.

Though the social media platform is meant to promote exchange of useful information some people are deliberately using it to cause mischief by hurling insults on fellow citizens, telling blatant lies and circulating falsehood.

The hoax news commended the reshuffled ministers but failed to commend the hard working minister of gender and social protection Nana Oye Lithur. Thank God the news has turned out to be untrue. Although the presidency has reacted to the news by asking everyone to ignore it, we all have a lot to do to avoid strange news items on the social media on the presidency, political parties and other government circles going viral .

This is not the first time hoax information on Ghanaians have gone viral. In the recent past some people using the media had sent round messages on the death of some prominent people such as Daddy Lumber and other artistes and sports men which turned out to be untrue.

While the mainstream news media sent out the hoax news in good faith the time has come for their managements to learn the art of cross checking information they receive that are purported to be coming from the flagstaff house, parliament and other sensitive arms of government.

This way all the media houses would avoid using stories that might end up being false. While commending the government for coming out early enough to deny the false information on ministerial reshuffle the flagstaff house must do more to unearth the source of the false information.