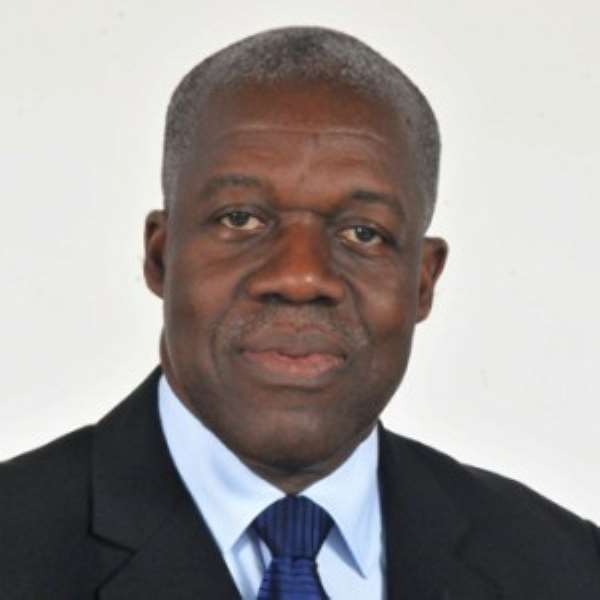 He said the fall in international prices of the region's major export commodities, coupled with low portfolio inflows and the depreciation of local currencies have impacted negatively on the economies.

Vice President Amissah-Arthur made the call when he opened the 35th Meeting of the Convergence Council of Ministers and Governors of Central Banks of the West African Monetary Zone (WAMZ) in Accra.

The meeting, which is being attended by finance ministers from the monetary zone, is expected to elect a new chairman and consider the report of the 32nd Meeting of the Committee of Governors of Central Banks of the WAMZ.

“Indeed, these difficulties should rather spur us on, as a region, to move towards economic and monetary integration, which would make our economies more resilient, especially, to the exogenous shocks we experienced,” he said.

He said, since the April 2000 decision in Accra to converge the monetary zone, substantive milestones have been achieved under the WAMZ programme. However, he stated that the realisation of the vision is as remote as fifteen years ago.

Vice President Amissah-Arthur further called for innovative approaches by member states of the monetary zone to arrive at an acceptable convergence process by confronting dogmatic thinking.

He called for institutional innovations, based on the experience of others such as the Eurozone, by designing a stability mechanism, strengthening the fiscal regimes of member countries, and improve information sharing and surveillance within the zone.

Dr Toga Gayewea Macintosh, Vice President of the ECOWAS Commission, expressed delight at the resumption of the Regional Integration meetings, following the temporary suspension as result of the Ebola epidemic in some member countries.

He said despite the difficulties facing member states, the financial systems within the zone remained sound and resilient. He called on countries within the monetary zone to implement prudent fiscal, monetary and exchange rate policies, and also adopt measures at enhancing revenue.