Confusion In NDC Over Yamin 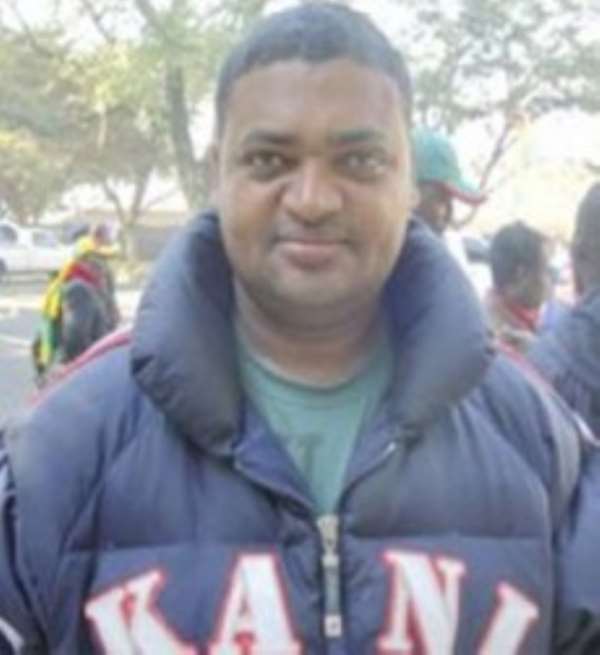 The rank and file of the Ashanti Regional branch of the ruling National Democratic Congress (NDC) is said to be sharply divided over the choice of who becomes the next deputy Regional Minister.

The Chronicle has gathered that all is not well within the ruling party, as a sharp division has emanated amongst the leadership of the party, following intense lobbying for the vacant position.

Whilst some personalities have rejected the position, citing reasons of tension and unhappy endings that had in recent times been associated with the position, others are making frantic efforts, hiding behind pressure groups, to stage a comeback.

The deputy ministerial portfolio has, in recent times, become a hot seat, following strings of controversies which culminated in the exit of previous occupants of the position, with the most recent being the former deputy Youth and Sports Minister, Joseph Yamin.

A regional executive officer (name withheld) is reported to have turned down the request by the Flag Staff House and the First Lady to accept the nomination for the post, which became vacant following the sacking of the then Deputy Minister, Mr. Joseph Yamin, over altercations with his then boss, Mr. Samuel Sarpong.

The Chronicle is reliably informed that Mr. Yamin, who has since last year been rendered jobless upon his dismissal, is trying hard to stage a comeback. Some pressure groups have continuously been issuing statements calling for his re-instatement. The odds however, appear to be against the deputy minister whose reign was characterised with a series of confusions, machinations and alleged sabotage of his former boss.

The simmering tension eventually led to the dismissal of the two appointees after their supporters engaged in open accusations and counter-accusations. Mr. Samuel Sarpong has since been appointed Managing Director of the State Housing Company (SHC), whilst Mr. Yamin is yet to catch the attention of the President.

Reports picked up by the paper indicate that some executives have sworn heaven and earth to block any move to bring back Mr. Yamin. However, a pressure group, calling itself Concerned NDC Footsoldiers in Ashanti Region, which is fronting for the former deputy minister, believes he holds the key to the party’s chances of achieving the one million votes target in the upcoming elections.

Mahama was disastrous in managing Ghana’s education — NPP’s ...
6 minutes ago