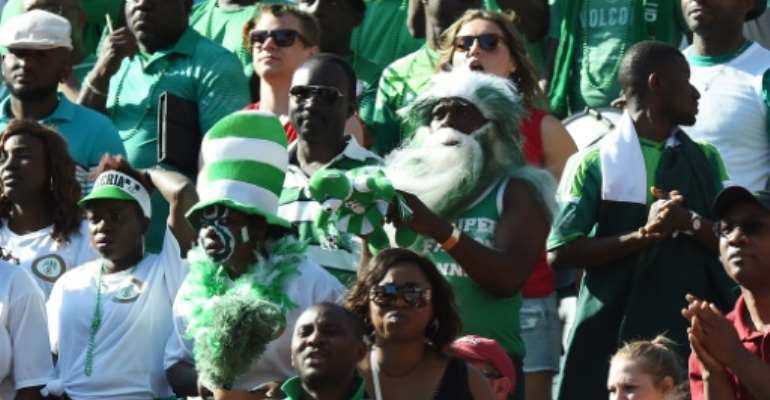 The Abia Warriors star grabbed a hat-trick late in the second half to give Nigeria bragging rights over their West African neighbours.

After a barren first half, Nigeria turned on the heat when winger Osas Okoro put them ahead a minute into the second half.

Okoro had a role in the second when his long ball deep in the Niger area found Chikatara, who controlled the ball on his chest before firing home his first after 74th minutes.

Zakaria Adebayor pulled one back for Niger in the 81st minute.

Earlier, debutants Guinea twice came from behind to earn a deserved 2-2 draw with Tunisia, in a match two opposing strikers each grabbed a brace.

Tunisia drew the first blood through Ahmed Akaichi in the 33rd minute when the Etoile du Sahel dangerman flicked home a right cross from Hamza Mathlouthi.

Tunisia reclaimed their lead in the 51 minute when Akaichi scored his second on the counter attack, but Agogo came back to level after 83 minutes to cap an evenly contested encounter.

Group D matches get underway on Tuesday at the Umuganda stadium in Gisenyi, where neighbours Zambia and Zimbabwe meet in the first match before Mali take on Cecafa champions Uganda.