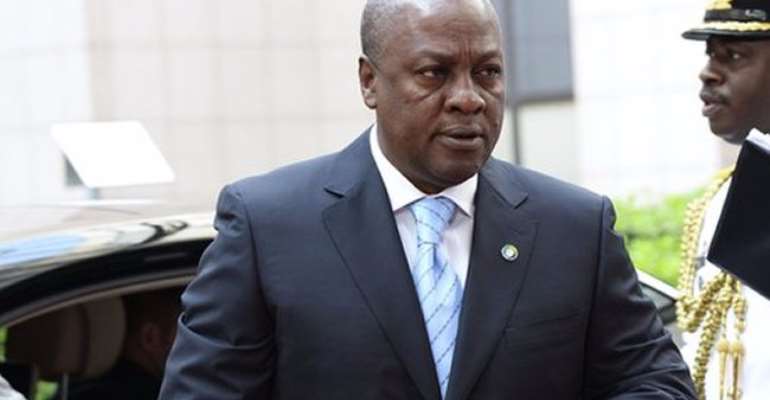 President John Dramani Mahama has been appointed a Co-Chair of a group of sixteen Sustainable Development Goals (SDGs) Advocates.

The Prime Minister of Norway, Ms. Erna Solberg is the other Chair of the group which will support the Secretary-General, Ban Ki- moon in his efforts to generate momentum to achieve the SDGs by 2030.

The SDGs adopted by world leaders at the United Nations Sustainable Development Summit on 25 September 2015 represents a commitment by all nations to work together to end poverty, achieve shared prosperity, build peace, and secure a life of dignity and a healthy planet for present and future generations.

United Nations Secretary-General Ban Ki-moon who announced the appointment in New York today said the “16 Advocates will leverage their unique standing and leadership to promote the SDGs as part of an ambitious and transformative global agenda.”

Working as champions of advocacy, the SDG Advocates will promote the universal character of the SDGs, including their commitment to leave no one behind; promote the engagement of new stakeholders in the implementation and financing of the SDGs; encourage partnerships with governments, civil society and private sector to share knowledge and resources; and raise awareness for the integrated nature of the SDGs.

Co-Chairs
His Excellency
Mr. John Dramani Mahama - President of the Republic of Ghana

“Ballots without Bullets” Campaign out doored to intensify p...
19 minutes ago