Sugar Riskier Than Fat To Our Hearts-Researchers 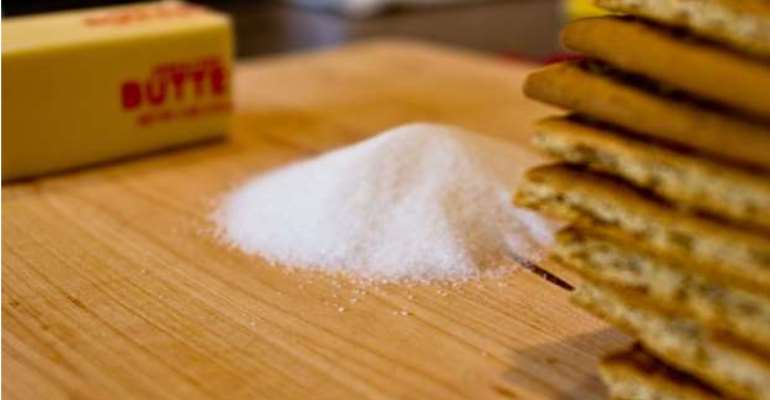 © Photo courtesy of Flickr, Scott Akerman Researchers believe sugar may be putting the heart at a greater risk than a high-fat diet.

A report has it that coronary heart disease (CHD) is killing more than 370,000 people every year in the United States alone. A team of researchers from Saint Luke's Mid America Heart Institute and Albert Einstein College of Medicine conducted a research on what's worse for the heart — saturated fats or refined sugars? Their findings , published in Progress in Cardiovascular Diseases, argued that, after years of believing fat were worse for the heart the findings concluded that sugar is worse after all.

After compiling a data in more than a century on coronary heart disease it was found appropriate to recommend dietary guidelines to reduce saturated fat and to avoid added sugars. Researchers recommended the support for the eating of whole foods whenever possible and the avoidance of ultra-processed food.

The research team conducted a test and found after just a few weeks and after participants consuming a diet high in refined (processed) sugar, those with CHD began to experience several signs of heart abnormalities, like higher levels of total cholesterol, triglycerides, LDL (bad cholesterol), and lower levels of HDL (good cholesterol), all of which increase their risk of heart disease.

Saturated fats have been demonized for years, subsequently leading many consumers to avoid animal products like red meat, poultry, and dairy. These types of fat were first blamed for causing high rates of heart disease in the 1950s, when scientist Ancel Keys observed those who rely on diets that are high in saturated fats also had higher rates of heart disease. But those same people were also eating a lot of refined sugar. DiNicolantonio pointed out this is the reason why past studies, which the longstanding guidelines have been based on, found saturated fats, had a negative impact on heart health. The studies were largely observational, however, and didn’t involve intensive investigation. Had past researchers conducted proper studies to determine the cause of CHD, they would've realized sooner that refined sugar impacts risk more. Today, troves of evidence-based research have overwhelmed the weaker observational studies, revealing Keys was wrong all along.