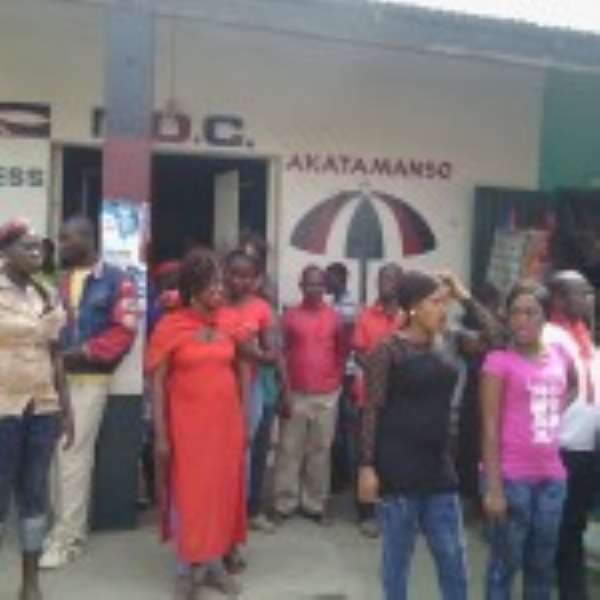 The parliamentary primary of the ruling National Democratic Congress (NDC) in the Akwatia constituency of the Eastern region which was deferred has now been scheduled for 19th January, 2016.

The primary was postponed by the National Security after it gathered information that the two contenders wanted to incite their followers to cause chaos in the area.

A press statement signed by the Deputy General Secretary of the party, Koku Anyidoho on Wednesday said the Functional Executive Committee (FEC) of the party had scheduled the Akwatia primary for Tuesday, January 19, 2016.

The incumbent Member of Parliament (MP), Baba Jamal is being challenged by businessman Basil Ahiable.

The incumbent MP Baba Jamal fears losing the election due to the fact that the youth have lost trust and confidence in him.

His contender Basil Ahiable has become popular among NDC supporters, especially the youth who have rallied behind him.

Tension is mounting in the constituency over the primary.