Middlesbrough latest to be linked with Ghana wideman Christian Atsu 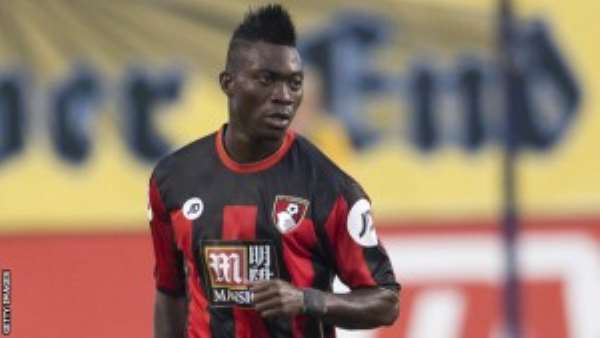 
English Championship leaders Middlesbrough have been linked with a move for Ghana winger Christian Atsu.

Atsu is back at Chelsea after he was recalled from his loan deal at newly-promoted Bournemouth.

According to Talk Sports, the Riverside are keen to take the Ghanaian on loan to bolster their promotion ambitions.

Manager Aitor Karanka is believed to be a huge admirer of the hugely talented Ghana international is planning to swoop for his services.

German outfit Hamburg as well as Spanish side Levante are believed to be the front-runners for his signature.