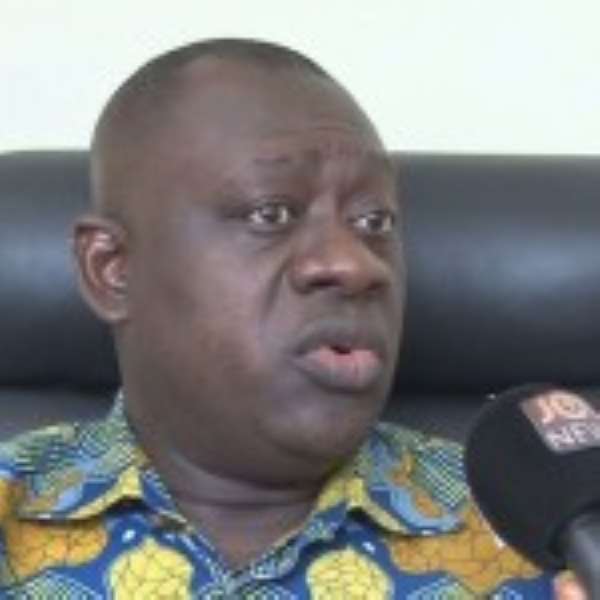 The Akwapim South legislator, who was speaking to DAILY GUIDE on the new Legislative Instrument (LI. 2224) which takes effect by March this year, said even though the 1992 Constitution has given the media enormous freedom to operate, it is not absolute.

“Articles 162 and 163 of the 1992 Constitution give limitless freedom without censorship to the press to operate but Article 164 of the same Constitution says that the provisions of Articles 162 and 163 are subject to laws that are reasonably required in the interest of national security, public order, public morality and for the purpose of protecting the reputations, rights and freedoms of other persons,” he said, adding that the new LI 2224 had been drafted to help sanitise the liberalised airwaves and protect the morality of the country.

“I have heard many players in the broadcasting industry arguing that the new LI is a piece of legislation to gag or truncate the freedom of the press but the penalty prescribed for not complying with the regulations is to ensure that the laws are obeyed,” he pointed out.

According to the new LI, operators in the broadcasting industry are supposed to submit their programmes to the NMC for endorsement and also to ensure effective monitoring before they are broadcast and that failure to do so will result in the penalty prescribed.

The LI says categorically that an operator shall not convey or permit to be conveyed, content on public electronic communications network or public electronic communications service or a broadcasting service without obtaining a content authorisation from the NMC and that an operator who contravenes the above-mentioned regulation commits an offence and is liable on summary conviction to a fine of not less than 5,000 penalty units and not more than 50,000 penalty units or to a term of imprisonment of not less than two years and not more than five years or to both the fine and term of imprisonment. One penalty unit is equal to GH¢12 and therefore 5,000 penalty units will be GH¢60,000 while 50,000 penalty units will amount to GH¢600,000

According to Mr O.B. Amoah who is also the chairman of the Parliamentary Select Committee on Subsidiary and Legislation, the commission wants the broadcasting industry to operate to a generally accepted standard that excludes harmful and offensive materials to children.

He explained that the penalty as prescribed in the LI will have to be finally interpreted by a judge.

“The judge will decide to impose a fine and imprison the offender and that I think that the penalty is better than the previous ones – which would impose a fine and also confiscate the assets of the operator.”