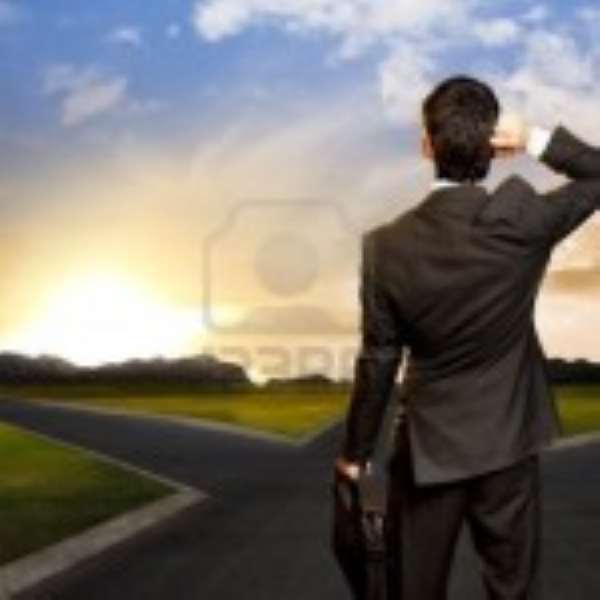 There is no gainsaying the importance of credible and transparent polls in any given democracy.

If the integrity of the electoral process is hinged upon the voters' roll as the most prominent factor, it presupposes therefore that no stone should be left unturned towards achieving this feat.

It is disappointing to note that the issue of a credible roll of voters as presented by protagonists of its replacement, given the compromised state of the current one, has been reduced to a matter of pedantic taunts by elements in the ruling government led by its General Secretary, Asiedu Nketia.

Democracy is not built through pranks by persons who appear to be underrating this tested system of governance, the result of power inebriation.

A few days ago, an unnecessary press conference which sought to ridicule to no avail though, Dr Mahamudu Bawumia ended up exposing the ruling party.

The Togo factor which the NDC jitters over when it is mentioned was given a fresh lease of life yesterday as an opposition element from that country spoke about it.

We wish to repeat here and now that the register in its flawed state – the result of painstaking undercover transporting of persons from neighbouring countries to be captured in it – inured to the benefit of the ruling party in the last polls. They expect that a repeat of the module could help them as they face the wrath of the Ghanaian electorate in November.

The use of a similar module as they did in the last elections is rather going to be an impossible one, even if the status quo is maintained and Charlotte Osei, the EC boss, maintains her partisan course.

Be it as it may, we wish to ask the chief scribe of the ruling party to be wary about the sanctity of the issues of democracy, especially as they pertain to elections.

Rigging at the polls cannot be undertaken indefinitely. Doing so is a threat to the stability of the country – something we should avoid at a time when the country is especially reeling under an unusual economic downturn, one engineered by corruption and irresponsible governance.

Elsewhere in this edition there is a story about meetings between two election experts with critical stakeholders in the country's elections.

We are pleased to learn that Prof Merloe of the National Democratic Institute (NDI) – the US-based think-tank working towards transparent elections worldwide – and the now renowned Prof Attahiru Jega of the Nigeria INEC fame discussed how to ensure acceptable outcome of the 2016 polls.

It is our hope that everything that would ensure that it is the party which the majority of Ghanaians want to govern them that takes over the mantle of leadership should be done. Only a credible general election can ensure this.

Unfortunately, the body language of the Chairman of the EC and her language leave many questions about whether she has the interest of the country at heart lingering as conundrums.

Ghanaians would not allow the political recklessness of Charlotte to throw this country asunder. Never! All we are asking after all is for a credible voter register so that at the end of the process victory is genuine and not fraudulent.