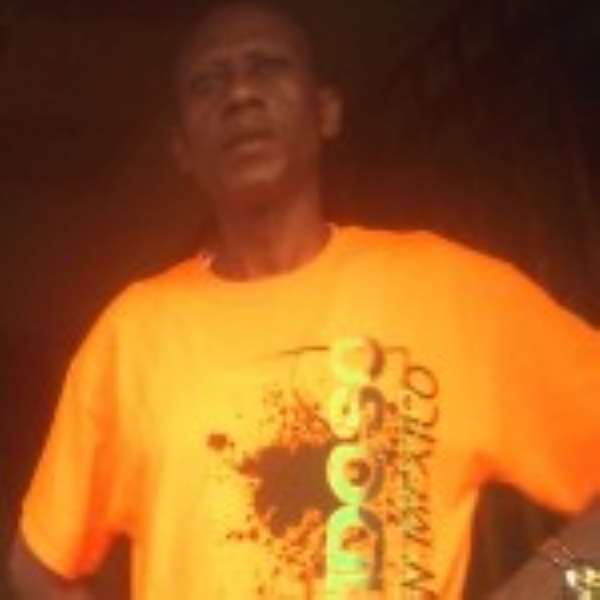 Justice Paul Uutter Dery, one of the 22 High Court judges indicted in the Anas Aremeyaw Anas bribery and corruption scandal, has withdrawn the contempt proceedings brought against Justice Gertrude Torkornoo, a Court of Appeal judge, from hearing his case.

The embattled judge had filed the suit at the Supreme Court seeking to prevent the judge from presiding over any of his cases involving ace investigative journalist Anas and four others on claims of bias.

Justice Dery, in the suit, cited the Registrar of the High Court Fast Track Division, Tiger Eye PI, the Chief Justice and the Attorney General as interested parties.

Retreat
Interestingly, Nii Kpakpo Samoa Addo, lawyer for Justice Dery, withdrew the application after a barrage of questions from the five-member panel of judges presided over by Justice Julius Ansah.

Justice Paul Baffoe Bonnie, among other things, argued that he saw no reason the action was initiated against Justice Torkornoo.

Justice Anim Yeboah said per article 127 (3) of the 1992 Constitution, the judge was clothed with immunity, insisting that even the common law grants same.

Earlier, Nii Addo had argued that Justice Torkornoo lacked jurisdiction on the matter, adding that “in the absence of jurisdiction, the court exercises no judicial power.”

According to Justice Dery's lawyer, the case was not listed among the list of cases before the judge.

However, the court had ordered that Messrs Samuel Frimpong and Ernest Addo, parties cited in another suit with Justice Dery, be served while parties in another suit involving Tiger Eye PI, CJ and the AG were asked to consolidate their cases.

Dery's Writ
Justice Dery has managed to stop the impeachment process being initiated against him in the interim in his determination to clear his name after he was alleged to have exchanged justice for money, guinea fowls and a goat.

He had wanted the Supreme Court to disqualify Justice Torkornoo, who had been assigned to hear all cases relating to the Anas corruption scandal, from sitting on his legal suits.

The writ dated October 29, 2015, filed by Nii Addo, claimed that Justice Torkornoo “exhibited bias or a real likelihood of bias when she dismissed” his contempt case against the undercover journalist and four others on September 29, 2015 without giving him a hearing.

Contempt
Justice Dery, who was caught on video allegedly taking bribes from litigants to influence his decisions, went to the High Court to stop Anas and the four others from publicly screening the said video on September 22 and 23 last year.

He said notwithstanding the said applications for both interlocutory and perpetual injunction, Anas and his agents went ahead to publicly screen the video, prompting the contempt action against them.

Justice Dery argued that Justice Torkornoo “breached the audi alteram partem [listen to the other side] principle of natural justice when she dismissed the contempt action suo moto [on her own].”

Meanwhile, he has petitioned the Chief Justice on the matter and has filed an appeal at the Court of Appeal against the dismissal of the contempt case, grounding it on claims that the judge erred when she heard the matter on September 29 instead of the scheduled date, October 12, without notifying him.

Justice Dery is already in the Supreme Court in his zeal to exonerate himself from the alleged bribery quagmire.

In that application, he is invoking the apex court to declare the processes and proceedings that have arisen out of the contents of the entire exposé by investigative journalist Anas Aremeyaw Anas as having no legal basis.

Justice Dery is further praying for a perpetual injunction against any adjudicating body whatsoever from determining any issues arising out of Anas’ petition on the matter to President Mahama.