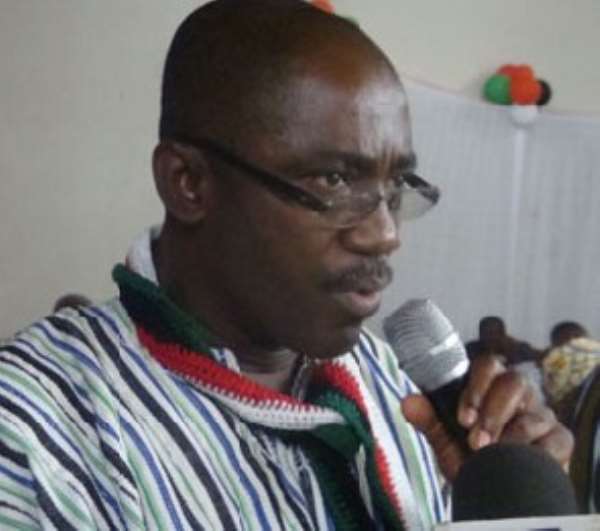 He asked that the political parties and their supporters showed responsibility and worked together to reduce tension ahead of the November polls.

Speaking to the Ghana News Agency (GNA) in Kumasi, Mr. Obimpeh, said all needed to be civil - do away with insults and intemperate language.

The expectation is that they would play by the rules of decency and acceptable conduct.

He again urged the parties and other stakeholders to give every necessary backing to the Electoral Commission (EC) to conduct a clean, fair and credible elections, the outcome of which would be acceptable to everybody.

He rallied supporters of the NDC to continue to work hard and with passion to win over more voters in the region, to assure the party of first round resounding victory.

The Mahama Administration, he said, had a solid record of achievement and that 'is its trump card'.