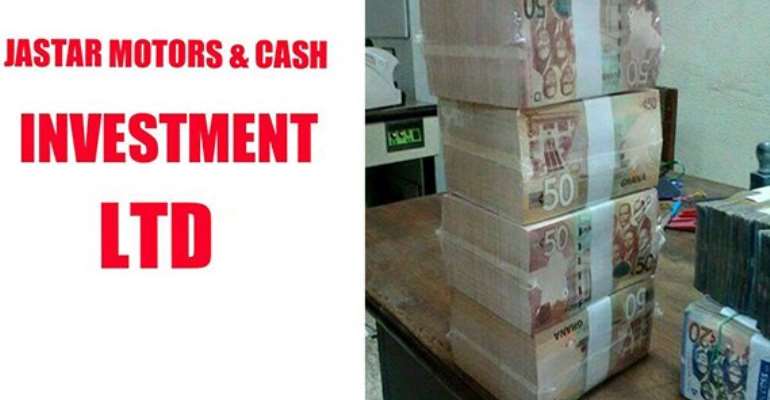 Angry clients of investment firm, Jastar Motors and Investments, Tuesday attacked the DCE for Nkoranza North Kwadwo Adjei Dwemoh, accusing him of doing little to help retrieve their monies from the firm.

The DCE was at a press conference organized by the MP for Nkoranza North Major Derrick Oduro to sympathise and a find solution to their concerns, but confusion broke out when the DCE attempted to address the gathering.

Joy News' Brong Ahafo Region Correspondent Sabit Anas said the DCE had wanted to inform the angry clients about efforts by the government to get their money back for them.

However, the clients were perhaps not enthused by the delayed reaction from the government, raised their voices at the DCE and heckled him.

The infuriated clients hooted and hurled sachet water at Kwadwo Adjei who eventually had to leave the place disappointed after police had come in to save him from further attack.

A day after the incident father of the girl, told Joy News everything is alright with the child.

“By the grace of God everything is fine,” he said.

She is not traumatized neither is she showing any sign that something is bothering her, he added.

'Pushing for nuclear power in Ghana is wasteful and ill-advi...
49 minutes ago