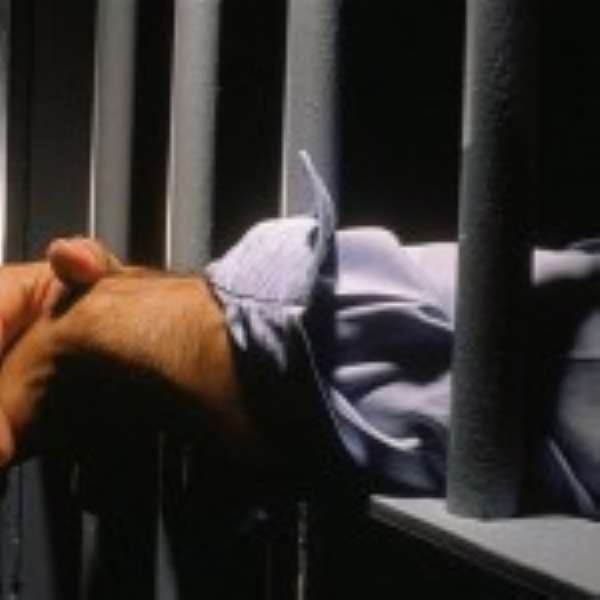 A level 300 student of University of Education, Winneba (UEW) has been remanded into prison custody by Agona Swedru Circuit Court for allegedly defiling a 12-year-old girl.

Mark Ndemohe-Owusu pleaded not guilty and would re-appear on January 20.

The prosecutor Chief Inspector Ivey Agadia told the court, presided over by Hannah-Abigail Animah Asare that on November 21, 2015, a complaint was made at the Winneba  Domestic Violence and Victims Support Unit (DOVVSU) of the Ghana Police Service against the accused.

According to prosecution, the victim fell sick and her parents took her to the Winneba Government Hospital and after examination it was detected that she was two-months pregnant and when interrogated she mentioned the accused as the one who defiled her.

The accused person was arrested and after investigation he was arraigned before court.