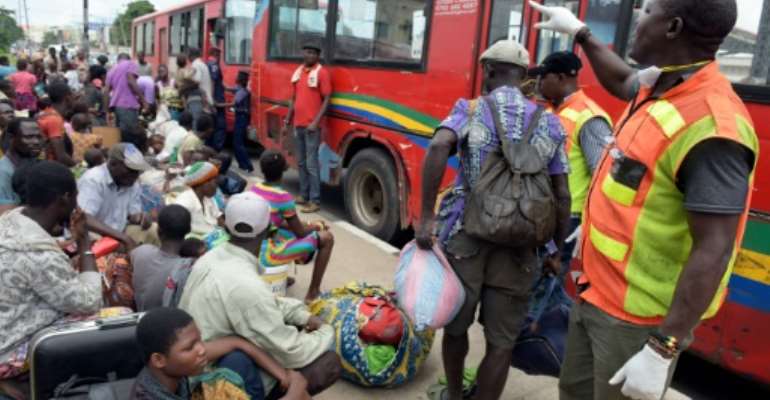 Lagos (AFP) - More than 750 foreigners from eight west African countries, stranded in the southeastern Nigerian port of Calabar since Christmas after their ferry broke down, left by road Saturday, a statement said.

The 758 people were onboard a ship making stopovers along the coast of west Africa "when their passenger vessel... made an emergency berthing" after one of its engines broke down on December 25, the Cross River State Emergency Management Agency (SEMA) said.