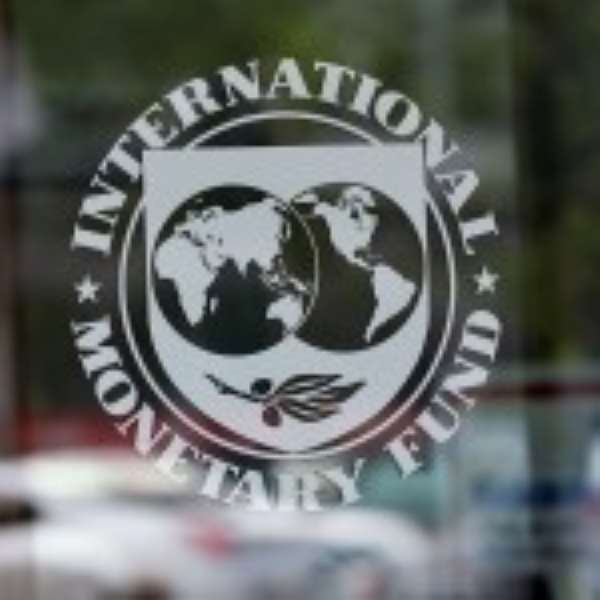 The second review of Ghana's performance by the International Monetary Fund (IMF) since it started a bailout programme has been rescheduled for January 13 2016.

The second review, billed to come off on December 18, this year, had to be re-arranged. An official explanation is yet to be given for that.

The Government of Ghana entered into the bailout programme with the IMF in April 2015 consequent to severe fiscal unruliness which caused a huge budget deficit.

Following the agreement, the IMF agreed to release a total of $940 million to the Ghana Government in tranches after the reviews.

So far, Government has received a total of $259.8 million from two disbursements.

The first one, which was in April this year, saw $144.8 million hitting the Bank of Ghana accounts.

This was followed by another $115 million after the IMF had conducted a second review in August.

According to the IMF: “The programme is on track with all performance criteria met except for the ceiling on central bank financing to the government, which was technically missed by a small margin.”

Between October and early November this year, an IMF mission led by Joel Toujas- Bernate visited the country and described Ghana's performance under the programme as acceptable.

Five months after the second tranche, the IMF board will meet to give its verdict on an IMF staff report on Ghana.

Some $116 million is expected to be released to Government before the end of January 2016 if Ghana becomes successful.

The cedi fell to 22 percent between January and June this year.

Analysts believe the next tranche will help improve the Bank of Ghana's international reserves and shore up the cedi.