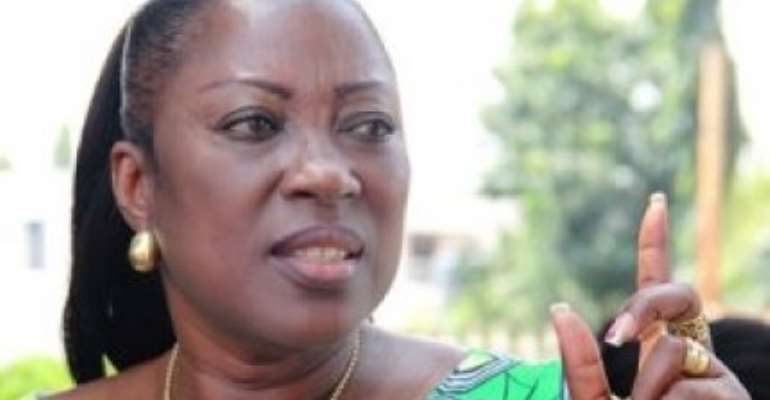 Winneba (C/R), Dec. 30, GNA - Mrs Dzifa Attivor, former Minister of Transport has been praised for relinquishing her position following the issues surrounding the rebranding of the 116 Metro Mass Transit buses.

Mr Joseph Yaw Owusu, a journalist who made the commendation in an interview with Ghana News Agency also lauded President John Dramani Mahama for accepting the Mrs Attivor's resignation in good faith.

He expressed the hope that although the Minister has resigned she could assist the government to delve into the issues raised to unearth the factors which led to the unfortunate scandal in the supreme interest of national development.

He said it takes only highly committed, courageous and God-fearing individuals like the Transport Minister to protect her hard won credibility and that of the government, which is being tainted.

He said Mrs Attivor has really exhibited to Ghanaians and the entire world that indeed, some Ghanaian women could do most courageous things in the face of serious political challenges.

Mr Owusu appealed to Ghanaians irrespective of their political, religious, and traditional beliefs to learn to commend the government when such praises are due to ensure peace, unity, and stability in the country.