Stable power: No load shedding for one week 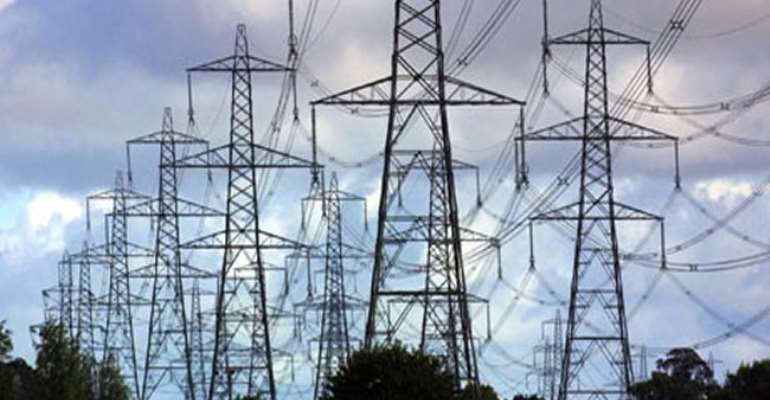 The Electricity Company of Ghana has not shed load in the past one week in spite of the power outages being witnessed in some parts of Accra.

This comes as the countdown to the promised end to load shedding is three days away.

It is worth noting that all the power plants are operational and providing the required almost 2200 megawatts the nation needs.

As at Tuesday morning the country is consuming 1782 megawatts of power which means all the major cities and towns are being supplied enough electricity.

In spite of this revelation, there are some parts of the country which suffer power outages. Joy News sources in the power sector say such outages are as a result of faulty transformers in the specific areas and not due to lack of power generation.

The ease in the power situation in homes is possible considering that industries which consume high levels of power are offline for the festive season and peak time consumption will resume next week.

Checks with the power generators also indicate that enough crude oil has been purchased to power the thermal plants for at least the next three months. That however will depend on the level of consumption and the flow of gas from Nigeria and Ghana Gas.

Currently Ghana Gas is providing 110 million standard cubic feet of gas enough to feed all the plants at Aboadze. Gas from Nigeria however remains consistently low as the country receives about 35 million standard cubic feet which feeds only the Asogli plant with the other three thermal plants still shut down. The next tranche of payments for the 170 million dollar debt to NGas is expected to be made by the end of next month.

In spite of the relative ease in the power situation, checks reveal that the AMERI plants is yet to come on stream as mechanical testing is still being conducted.

The Karpower barge is adding over 200 megawatts of power even though it suffered a slight mechanical challenge yesterday.

Mahama becoming President again is one of the greatest calam...
33 minutes ago

What Shatta Wale did was childish and stupid — Nii Ayitey An...
41 minutes ago