NDC UK & Ireland Chapter hosts a Glamorous Get Together in London 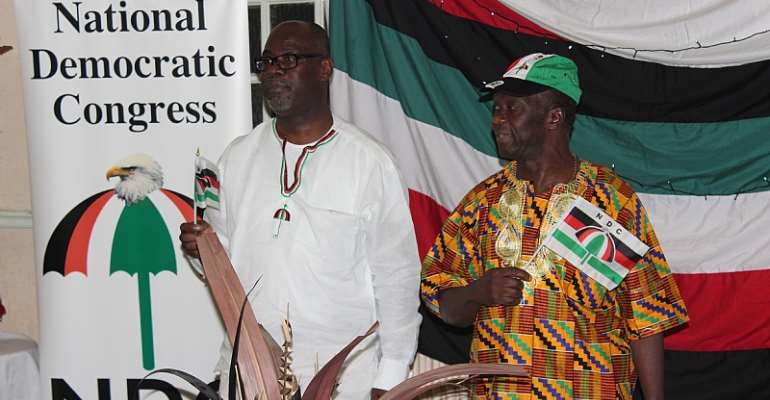 The NDC UK and Ireland Chapter held a glamorous get together in London in celebration of its achievements and hard work during year 2015.

The get together held at the High Cross United Reform Church, High Road - Tottenham, London, N15 4BN was well attended by party members, supporters, sympathisers, well wishers and friends of the NDC in the United Kingdom. Also in attendance was a special delegation from the Ghana High Commission.

The focus of the evening was, of course, to focus and welcome the 2016 elections. The event kicked off with a prayer by Hon. Emmanuel Osae, former District Chief Executive of Kwaebibirem in the Eastern Region of Ghana. Mr. Kofi Kwakye, the Chapter Chairman in his welcoming address, thanked the members for all their hard work during the course of the year. He asked the gathering to note that as they celebrate the get together, they should also keep in mind the NDC commitment to the people of Ghana.

The Chapter Chairman reminded members that the year ahead is a difficult one and members shoiuld continue working harder to make the 2016 election a One Touch win. He encouraged members to give their incontrovertible support to President John Mahama to retain a second term of office. 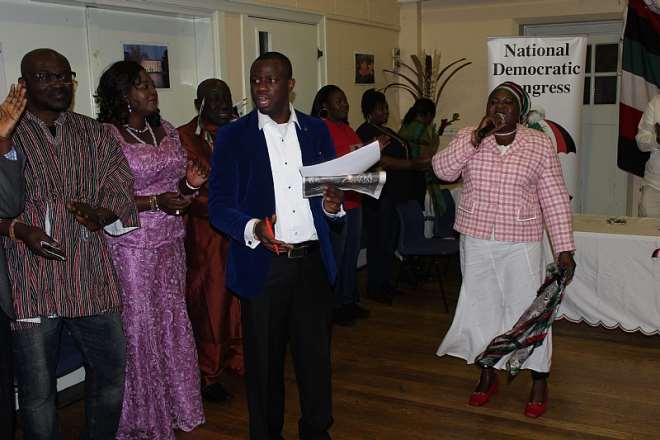 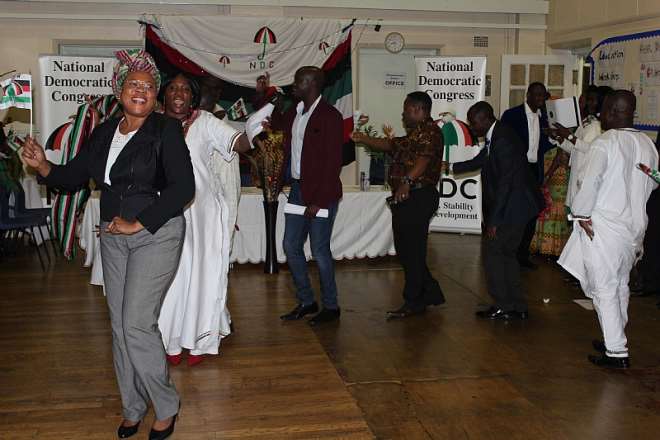 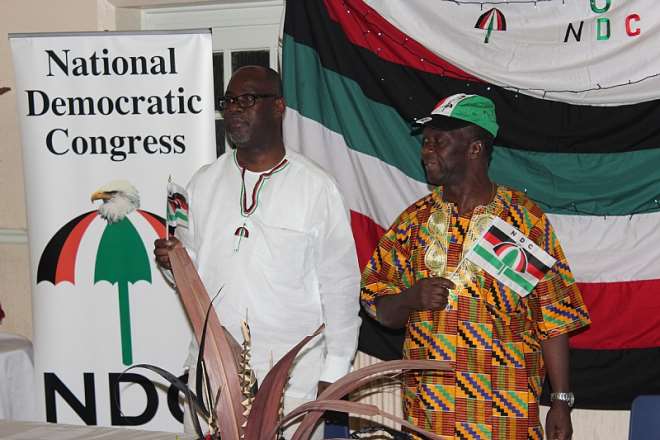 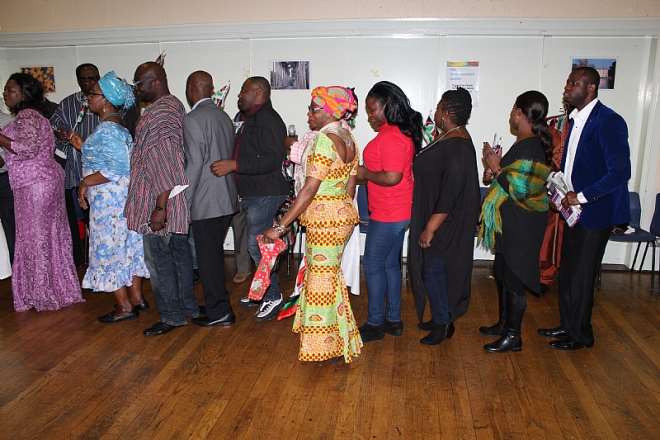 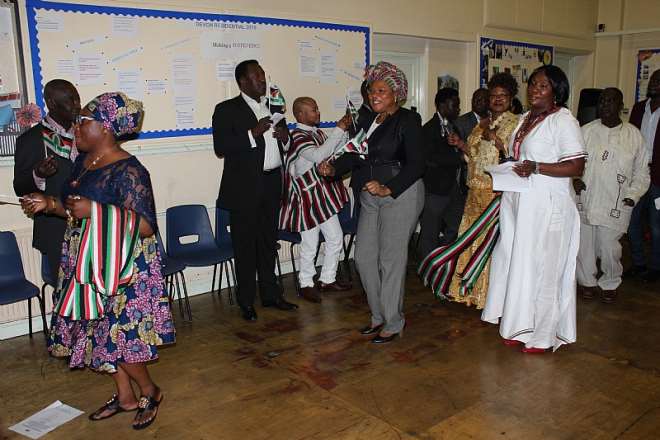 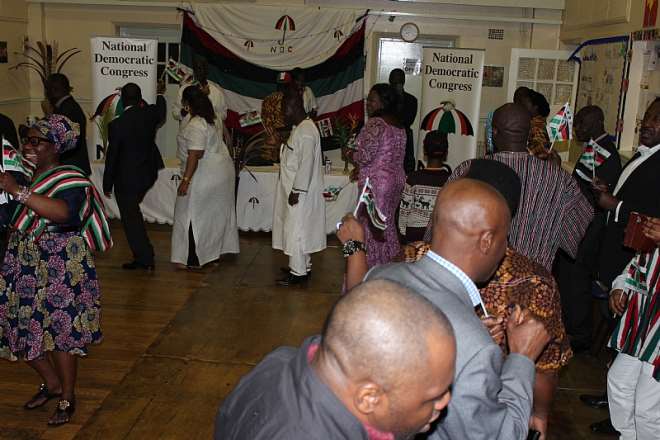 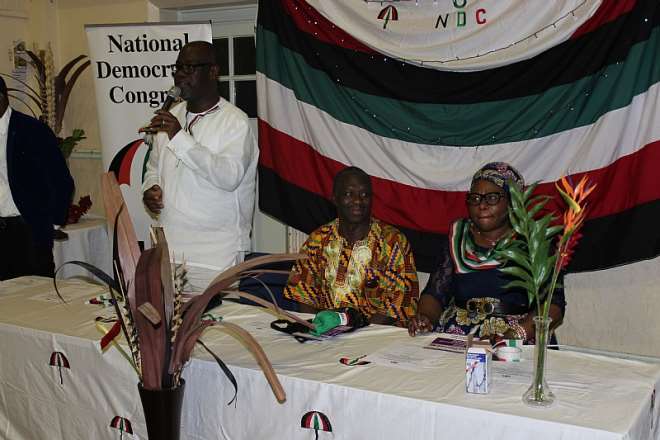