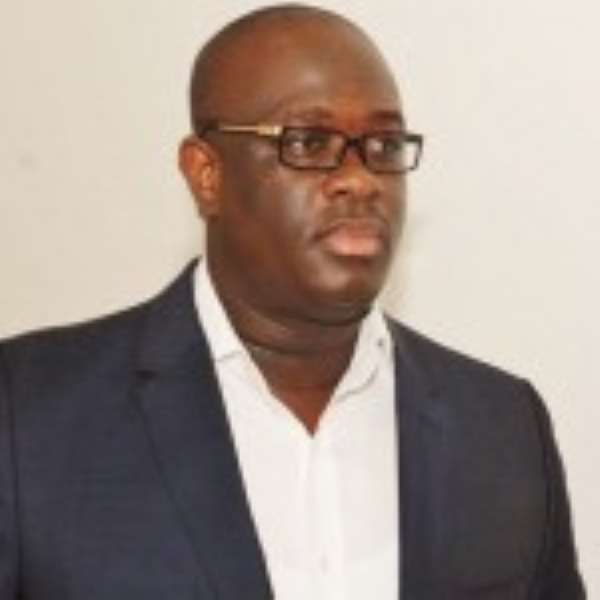 An unhappy Presidential Staffer, Stan Dogbe, has taken offence at a publication by the British Broadcasting Corporation (BBC), over the murky bus branding saga that cost Ghana Ghc3.6million cedis. BBC Africa, on its twitter handle (@BBCAfrica) posted an image of the bus showing President Mahama and former Presidents both dead and alive, and captioned it “Ghana's Transport Minister resigns after nearly $1m spent on these posters of the President.” It is unclear what may have angered Mr. Stan Dobge who, in response, tweeted “@BBCAfrica useless story written by a possibly useless journalist”.

The offensive tweet followed this one “How many posters of the President do you see there? And you couldn't find out what the project was about?”

Mr. Dogbe has been criticized for supposedly reacting offensively to journalists who he feels may have misrepresented events concerning the incumbent government and the President. In one of his altercations with a journalist who works with the Ghana Broadcasting Corporation (GBC), he personally destroyed his recorder which was later replaced by the Media Foundation for West Africa (MFWA).

The Media Foundation has since led a campaign that got nearly 150 journalists to petition the President on the conduct of Mr. Dogbe and the need for him to be sanctioned. However, nothing has been heard of the petition. Government has been heavily criticized for spending as much as Ghc3.6million of Ghana's oil revenue on re-branding 116 buses, at a time when the country is facing a difficult energy crisis among other challenges. The Minister of Transport, Dzifa Attivor has since resigned over the scandal, whiles Government has ordered a retrieval of Ghc1.9 million from the Smarttys, the company which executed the contract. This was after the Chief of Staff , Julius Debrah, ordered an investigation into the deal following the huge public outcry.