Nsawam MP: Quarry blast could have been prevented 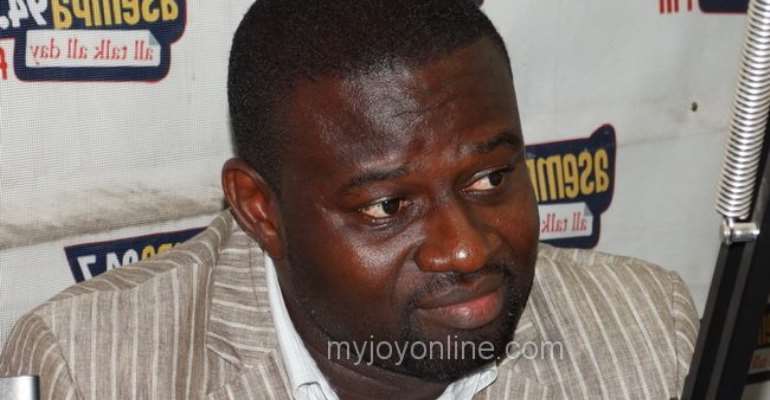 Member of Parliament for Nsawam Aduagyiri, where an explosion at a quarry claimed one life and injured many, says Wednesday’s accident was waiting to happen.

Frank Annoh-Dompreh says he had issued repeated warnings about the danger at the site but it was not heeded.

Thirty-eight-year-old Ibrahim Mohammed died after the explosion at the abandoned quarry site at Peabo in the Nsawam Adoagyiri Municipality of the Eastern Region.

Reports say the Welder was in his house when a first explosion occurred and out of curiosity, he got closer to the site where he met his death after a second explosion hit.

Police say they have commenced an investigation into blast.

Eastern Region Police Public Relations Officer ASP Nketia Yeboah, told Joy News although the abandoned site is registered to store explosives for the quarrying police would ascertain if there was any criminality in the fatal explosion.

Meanwhile the Nsawam Aduagyiri MP says hundreds of his constituents have been rendered homeless as a result of the blast.

The huge blast reportedly ripped roofs and caused some buildings to collapse.

He said the National Disaster Management Organisation (NADMO) must step in quickly to assist the displaced and homeless.

Chief Inspector of Mines at the Minerals Commission Obiri Yeboah-Twumasi also told Joy News investigations have begun in earnest into the cause of the blast at the Akuabo Quarry.

Mr Yeboah-Twumasi says owners of the quarry are required to submit an accident report to the commission, but this is yet to be done.