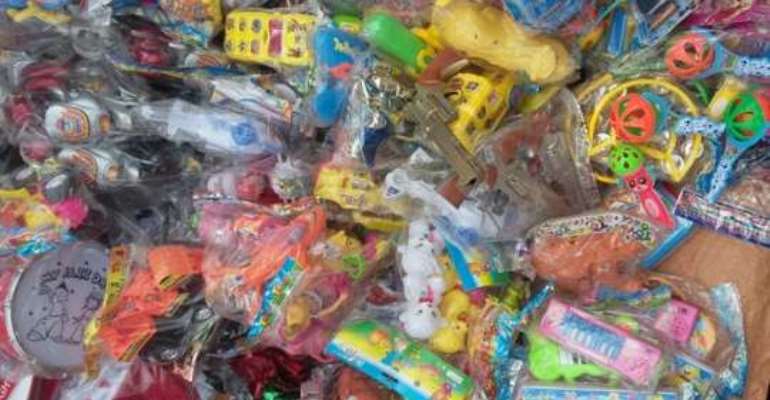 Accra, Dec. 24, GNA - Business at the Madina market has picked up due to the Christmas season but still below par compared with previous years, traders say.

Some sellers at the market told the GNA that although their sales had increased, it was not as good as it had been in previous years, attributing the slow turnout to the harsh economic situation currently prevailing in the country.

A trader, who sells children's and adults shoes, lamented the slowdown in sales saying in previous years, there was traffic leading up to her shop, making her so busy as not to even have time for interviews but this year, there was no traffic.

'Times change, in previous years you would not even have gotten space to stand here', she stated and urged Ghanaians to rather hold on to the word of God.

Another frozen goods seller said although sales was slow compared to previous years, it was better that it been in previous months.

She said many people preferred chicken, especially those imported from Holland and Brazil, which costs GHâ‚µ9.00 and GHâ‚µ8.50 per kilo respectively.

Other sellers interviewed, including grocery and provisions vendors, expressed similar sentiments and expressed the hope that the situation would improve in subsequent years.