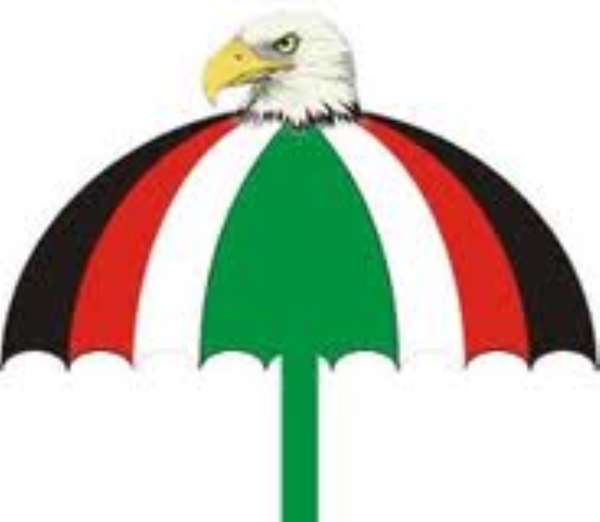 At a unity ball thrown by Mr Ofosuware in Tema, the former aspirants and supporters promised to work hard to win the seat currently held by the New Patriotic Party's Mr Titus Glover.

In 2012, Mr Ofosuware, a former Tema Metropolitan Chief Executive, lost by just three votes to Mr Glover, which many NDC supporters say the divisions in the Party caused the defeat.

Mr Ofosuware said he was delivering on a promise to bring all the other contestants on board his campaign trail to win the seat.

According to him, all the contestants fought hard and created strong support bases hence the need to tap their experience, advice and support.

The contestants; Nii Bediako Kraku, Noah Apedoe, Michael Nii Abbey, commended Mr Ofosuware for his thoughtfulness and love for NDC and not seeking his personal glory

Bishop Dag apologises to Otumfuo over 'offensive' sermon
53 minutes ago

There's power in a father's encouragement – Pastor Otabil
53 minutes ago