EC Amends No Verification No Vote 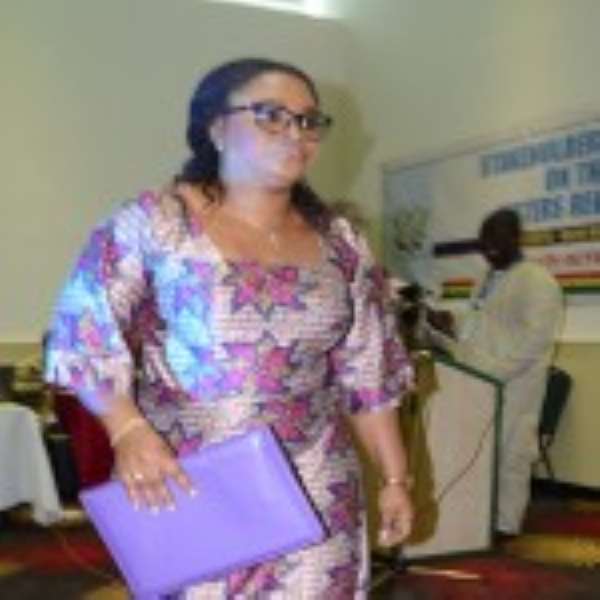 The Inter-Party Advisory Committee (IPAC) has agreed to allow voting without biometric verification during the 2016 parliamentary and presidential elections.

The committee, at a meeting held yesterday, agreed that manual verification of voters should be introduced for people whose particulars appear on the voter register but who might be rejected by the biometric verification devices.

The Court Case
The issue of 'no verification, no vote' featured prominently in the 2012 landmark Supreme Court election petition filed by the presidential candidate of the New Patriotic Party (NPP), Nana Addo Dankwa Akufo-Addo and two others after the general election.

The petitioners had submitted, among others, that about a million people voted without going through the process of biometric verification and had prayed the highest court of the land to cancel those votes.

But the Supreme Court in a majority decision of 5-4 dismissed the petition and recommended electoral reforms that would make elections free and fair in the country.

As a follow-up to the recommendation, the Electoral Reforms Committee was formed to help formulate a more credible election process that ensures that the outcome of polls is generally acceptable to all political parties.

Polling Stations
At the meeting yesterday, IPAC also agreed on 29,000 polling stations to be used for the 2016 elections instead of the 30,000 previously agreed due to budgetary constraints on the EC.

It also accepted a working definition for “over-voting” as follows: “Over-voting would be deemed to have occurred where the number of ballots in the ballot box exceeds the number of verified voters.”

Other Issues
Christian Owusu-Parry, Acting Director, Public Affairs of EC, in a statement issued after the IPAC meeting yesterday, said EC's calendar of activities for the 2016 general election was also distributed and accepted.

“The Commission informed IPAC that the panel – headed by Justice V.C.R.A.C. Crabbe – that was engaged by the Commission to collate views on the voter register and to make recommendations to the Commission on the way forward presented its report on 21st December, 2015,” he said.

Mr Owusu-Parry said the commission would study the report and make a decision on the register as soon as practicable.

“It further assured the nation that it would make the report of the Crabbe panel as well as the Commission's final position available to the public shortly,” he added.