85-year old man runs into trouble with the law 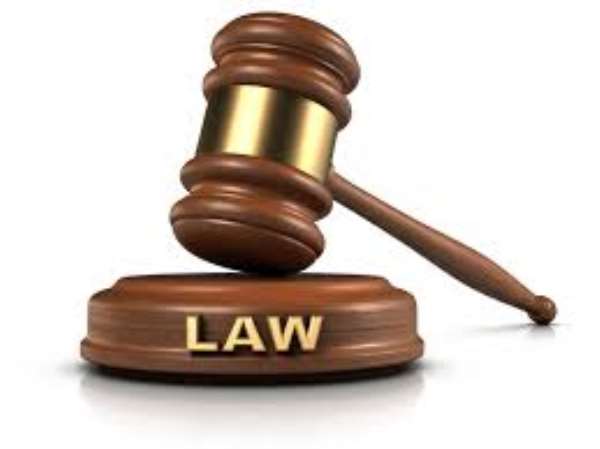 Kumasi, Dec. 22, GNA - An 85-year old man caught with 193 parcels of dried leaves suspected to be cannabis has been ordered by a Kumasi Circuit Court to be held in prison custody.

This was after Yaw Boateng, alias 'Haruna' pleaded guilty to the offence.

He would make his next appearance on Tuesday, January 12, 2016, to be told of his punishment.

Police Superintendent Regina Addo-Yobo told the court, presided over by Mrs. Vivian Helen Amoah, that the accused was found with the substance at Bredi, a farming community near Tepa.

His arrest by police officers on November 29, was based upon a tip off.

The prosecution said Boateng in his caution statement admitted ownership of the dried leaves and mentioned one Kwaku Alhassan, alias 'Kramo' in the Brong-Ahafo Region, as his source of supply

Meanwhile, samples of the substance had been sent for forensic laboratory test.