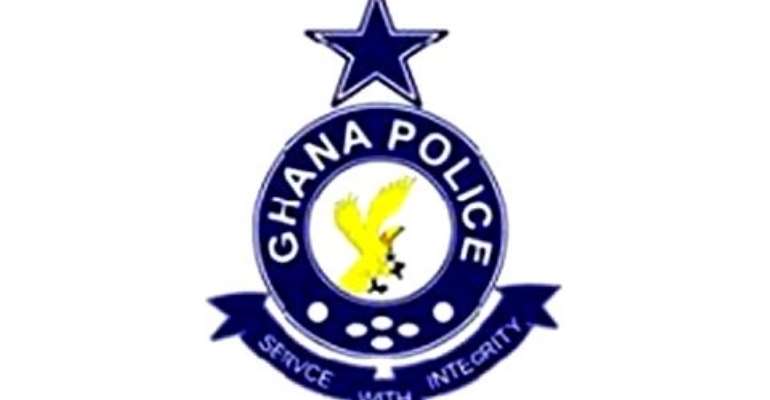 Police in the Volta Region have been accused of causing the death of a man at Dzadzefe in the Akatsi North District of the region.

Family of the deceased have blamed the police for the injustice meted out on their relative when he was alive.

The deceased was accused of breaking into the house of a parliamentary aspirant of the governing National Democratic Congress Stephen Torpko.

Stephen Torkpo reportedly ordered his ‘boys’ to beat up the deceased before he was taken to the police station.

According to the family, their relative was then tied with a rope in the police cell, where he was pronounced dead the following morning.

“Someone wanted to untie him and give him food but the police refused,” one relative, Kofi told Joy News correspondent Ivy Setordzi.

The family is seeking justice because they do not understand why their relative who left the house alive did not return in the same state.

“We want our brother back alive, and we want justice,” Kofi said.

However, in an interview with Joy News, Regional Crime Office, Superintendent Seidu Adamu said the police is still investigating to ascertain the circumstances under which the incident occurred.